Proton Technologies has announced that it is open sourcing its VPN tool, ProtonVPN. The Swiss firm says that not only is it releasing the source code for its VPN tool on all platforms, but also that it has conducted an independent security audit. Created by CERN scientists, ProtonVPN has amassed millions of users since it launched in 2017 and the decision to open source the tool gives users and security exports the opportunity to analyze the tool very closely.

Snyk, a cybersecurity platform that helps developers find vulnerabilities in their open source applications, has raised $150 million in a round of funding led by New York-based private equity firm Stripes, with participation from Salesforce Ventures, Coatue, Tiger Global, BoldStart, Trend Forward, and Amity.

This takes Snyk’s total funding to $250 million from backers including Alphabet’s GV and Accel, including a $22 million series B round in 2018 and a $70 million follow-on round just a few months ago. A Snyk spokesperson said that the company is now worth more than $1 billion, which is at least double the $500 million it was valued at back in September.

React.js and React Native are popular open source platforms for developing user interfaces (UIs); both rank well for desirability and use in StackOverflow’s 2019 Developer Survey. React.js was developed by Facebook in 2011 as a JavaScript library to address the need for cross-platform, dynamic, and high-performing UIs, while React Native, which Facebook released in 2015, is used for building native applications using JavaScript.

We’re not quite past the post with Brexit, but thankfully, we have moved beyond the Brexit hiatus. And, it’s time we did. Whatever your views on the merits of Brexit, as the UK’s Prime Minister has stressed, it’s time to move on and move forward.

In fact, there may be no better time to spread the word about being open for business by highlighting the benefits of open technology. It is a task that all business leaders in the UK need to embrace. By seizing the moment to “get open done”, we can not only develop and sustain the UK’s leadership in open technology, but also carve out our status on the world stage for many years to come. 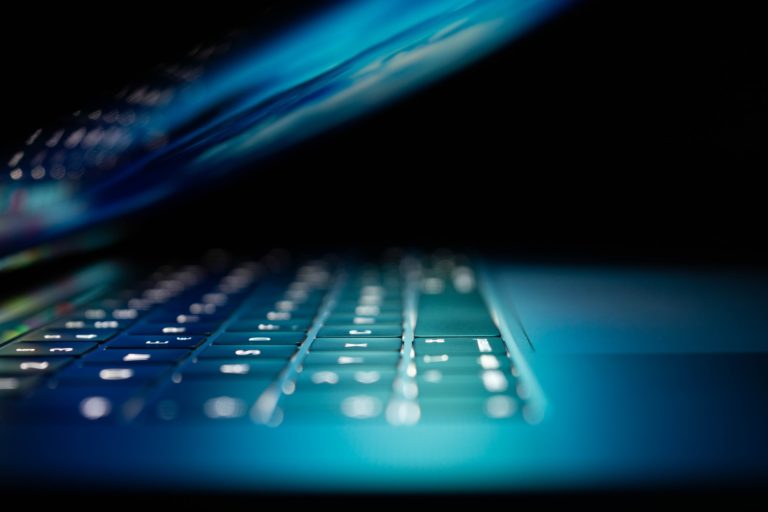 A Kubuntu laptop is launching soon that is aiming for a high-end Linux laptop experience atop the KDE flavor of Ubuntu. Most Ubuntu-powered laptops to date are running the official flavor, of course, with the GNOME Shell. But for those wanting a laptop shipping with the blessing of Canonical and Kubuntu Council with using Kubuntu, a new option is forthcoming via Mind Share Management. The Kubuntu Council stands to receive a “significant contribution” from each laptop sold.

This isn’t a from-scratch laptop design but based on a Clevo p960rd with alterations to improve the Linux experience. On the Kubuntu side the target is for Kubuntu 19.10 / 20.04 LTS but with some alterations around full-disk encryption, OpenVPN, making use of the Kfocus dark theme, Google Chrome, etc.

Microsoft has released the Microsoft Application Inspector, a cross-platform open-source command-line tool that its engineers use to quickly probe third-party open-source software components for security issues.

The static source-code analyzer aims to help developers handle potential security issues that arise through code reuse when incorporating open-source components, such as software libraries, into a project.

AMD Zen 3 microcode has recently been spotted in the Linux kernel, months ahead of the expected launch of this new line of processors. The discovery was shared on Twitter by @KOMACHI_ENSAKA, who says the new code is linked with EDAC, or Error Detection and Correction.

By the looks of things, the Linux kernel is updated to support the AMD Family 19h processors, which represents the new Zen 3-based chip family. As the leaker notes, AMD 17h series can still be used, as they’re already supported – Family 17h is the existing AMD Zen 2 series.

Chromebooks can do a lot right out of the box. However, if you want just a little more, you can install Linux apps to most newer models and have access to a full catalog of desktop-class applications.

How to enable Linux
Your Chromebook already runs Linux because Chrome is its own Linux distribution, but it’s a very locked-down version without access to most Linux tools and programs by default. Luckily, turning everything on is easy.

If we look at open-source, it seems the idea of creating a business model around it may seem counterintuitive. Yet, more and more startups are moving towards the open-source business model due to its freedom and the collaborative effort it provides. Plus, there can be much more value that startups can derive from providing extra services around the software product.

In this article, we take a look at the most prominent companies which focused on open source as the basis of their growth strategy and became unicorns. We can see that the trend is clear– A large number of open source unicorns are functioning in the space of analytics and real-time business intelligence.