Microsoft has released the Microsoft Application Inspector, a cross-platform open-source command-line tool that its engineers use to quickly probe third-party open-source software components for security issues.

The static source-code analyzer aims to help developers handle potential security issues that arise through code reuse when incorporating open-source components, such as software libraries, into a project.

AMD Zen 3 microcode has recently been spotted in the Linux kernel, months ahead of the expected launch of this new line of processors. The discovery was shared on Twitter by @KOMACHI_ENSAKA, who says the new code is linked with EDAC, or Error Detection and Correction.

By the looks of things, the Linux kernel is updated to support the AMD Family 19h processors, which represents the new Zen 3-based chip family. As the leaker notes, AMD 17h series can still be used, as they’re already supported – Family 17h is the existing AMD Zen 2 series.

Chromebooks can do a lot right out of the box. However, if you want just a little more, you can install Linux apps to most newer models and have access to a full catalog of desktop-class applications.

How to enable Linux
Your Chromebook already runs Linux because Chrome is its own Linux distribution, but it’s a very locked-down version without access to most Linux tools and programs by default. Luckily, turning everything on is easy.

If we look at open-source, it seems the idea of creating a business model around it may seem counterintuitive. Yet, more and more startups are moving towards the open-source business model due to its freedom and the collaborative effort it provides. Plus, there can be much more value that startups can derive from providing extra services around the software product.

In this article, we take a look at the most prominent companies which focused on open source as the basis of their growth strategy and became unicorns. We can see that the trend is clear– A large number of open source unicorns are functioning in the space of analytics and real-time business intelligence.

If you’re a decision maker for a business, school or organization that’s been tempted to migrate your PCs to Linux now that free support has ended for Windows 7, you’ve probably identified some pain points. Desktop Linux distributions like Zorin OS are fast, secure and feature an attractive desktop that feels familiar. But you need a solution for centrally managing, securing and monitoring those PCs. You also need cross-platform software that fills the void when you make the switch permanent. That’s exactly where the newly announced Zorin Grid plans to enter the picture later this year.

If you are administering a Linux system, there will likely be times that you need to lock an account. Maybe someone is changing positions and their continued need for the account is under question; maybe there’s reason to believe that access to the account has been compromised. In any event, knowing how to lock an account and how to unlock it should it be needed again is something you need to be able to do.

The end of support for Chrome apps has been a long time coming — Google announced more than two years ago that it was going to start winding things down.

The Chrome Web Store has already been stripped of the App section on Windows, macOS and Linux, and now Google has announced that it is to be pulled from Chrome OS too. The company has also revealed the dates on which support will be dropped completely for all platforms.

Unsurprisingly, it is Chrome OS users that will enjoy support for longer, but over the course of the next couple of years Google will be “phasing out support for Chrome Apps across all operating systems”. Later this year, no new submission will be accepted in the Chrome Web Store, and by the middle of the year Chrome Apps on Windows, macOS and Linux will no longer be supported.

Microsoft recently created a stir after revealing it was taking some ideas from the popular Rust programming language to create a new language for ‘safe infrastructure programming’ under the banner Project Verona. Matthew Parkinson, a Microsoft researcher from the Cambridge Computer Lab in the UK, detailed Project Verona for the first time in a talk late last year and promised that Microsoft would open-source the project soon.

Microsoft Research has now followed through and open-sourced Project Verona on GitHub, offering a few more details about the project and its ambitions for building safer systems through better memory management, compartmentalization, and “pervasive sandboxing”. Project Verona is also being aided by academics at Imperial College London. 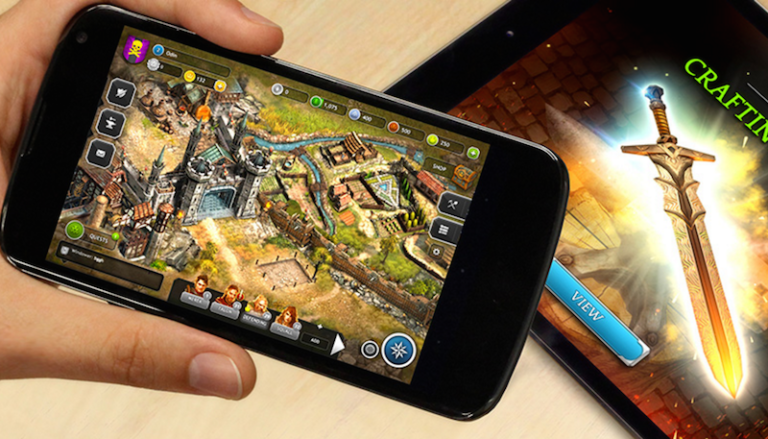 It would appear that Google is working to bring official Steam support to its Linux-based Chrome OS operating system for supported Chromebook devices.

According to a report from the Android Police website, Kan Liu, director of product management for Google’s
Chrome OS, revealed the fact that Steam support could be enabled on Chrome OS in the near future by taking advantage of the implementation of support for Linux apps that landed in Chrome OS last year.

It wasn’t long ago that mixing financial data and open-source software seemed like the recipe for a security disaster. But yesterday’s problems bring today’s solutions. New DevSecOps tools, such as those offered by DevOps platform GitLab, are embedding security in the workflow. Meaning that even establishment giants such as Northwestern Mutual Life Insurance Co. are embracing new, agile methodology and joining the open-source community.

“At Northwestern Mutual, we’ve finally gotten past that curve,” said Sean Corkum (pictured, right), senior engineer at Northwestern Mutual. “Now we’re trying to make it even easier for our internal developers to participate in open source … and contribute more to the community.”