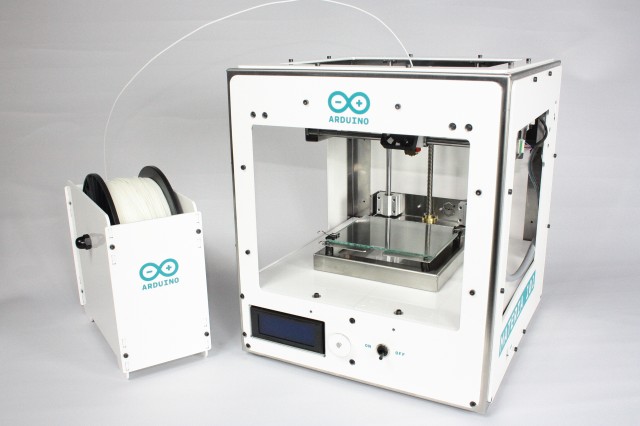 Arduino, maker of the open source hardware platform of the same name, is teaming up with a startup called Sharebot to sell a 3D printer for about $1,000.

Announced today, Materia 101 will be demonstrated at the Maker Faire in Rome this weekend. An on-sale date has not been revealed.