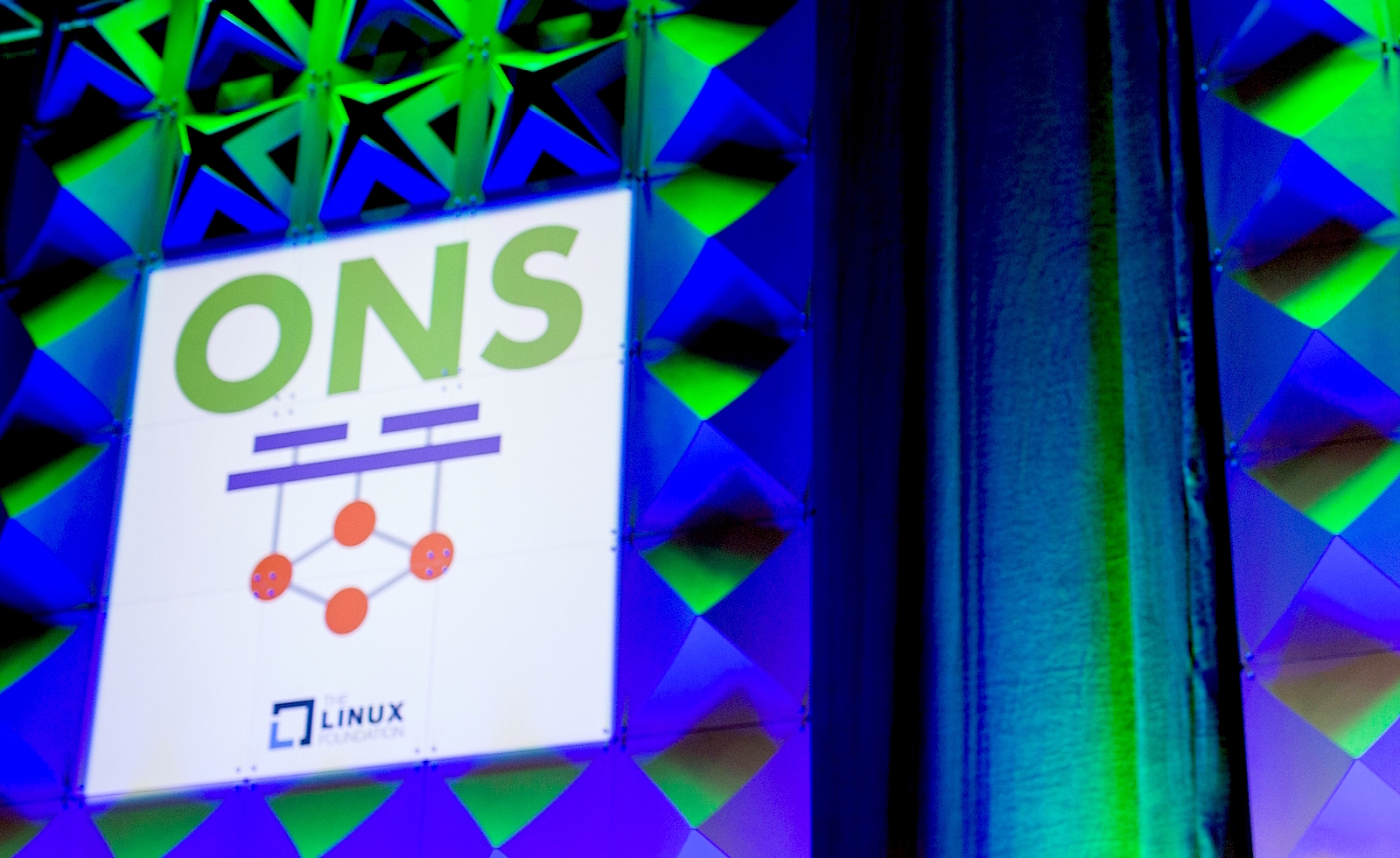 The Linux Foundation has announced keynote speakers and session highlights for Open Networking Summit, to be held April 3-6, 2017 in Santa Clara, CA.

ONS promises to be the largest, most comprehensive and most innovative networking and orchestration event of the year. The event brings enterprises, carriers, and cloud service providers together with the networking ecosystem to share learnings, highlight innovation and discuss the future of open source networking.

Speakers and attendees at Open Networking Summit represent the best and brightest in next-generation open source networking and orchestration technologies.

Martin Casado, a general partner at the venture capital firm Andreessen Horowitz and co-founder of Nicira (acquired by VMware in 2012) will give a keynote on the future of networking. (See our Q&A with Casado for a sneak preview.)

Other keynote speakers include:

Summit sessions will cover the full scope of open networking across enterprise, cloud and service providers. Topics that will be explored at the event include container networking, software-defined data centers, cloud-native application development, security, network automation, microservices architecture, orchestration, SDN, NFV and so much more. Look forward to over 75 tutorials, workshops, and sessions led by networking innovators.

View the full schedule with many more sessions across six tracks.