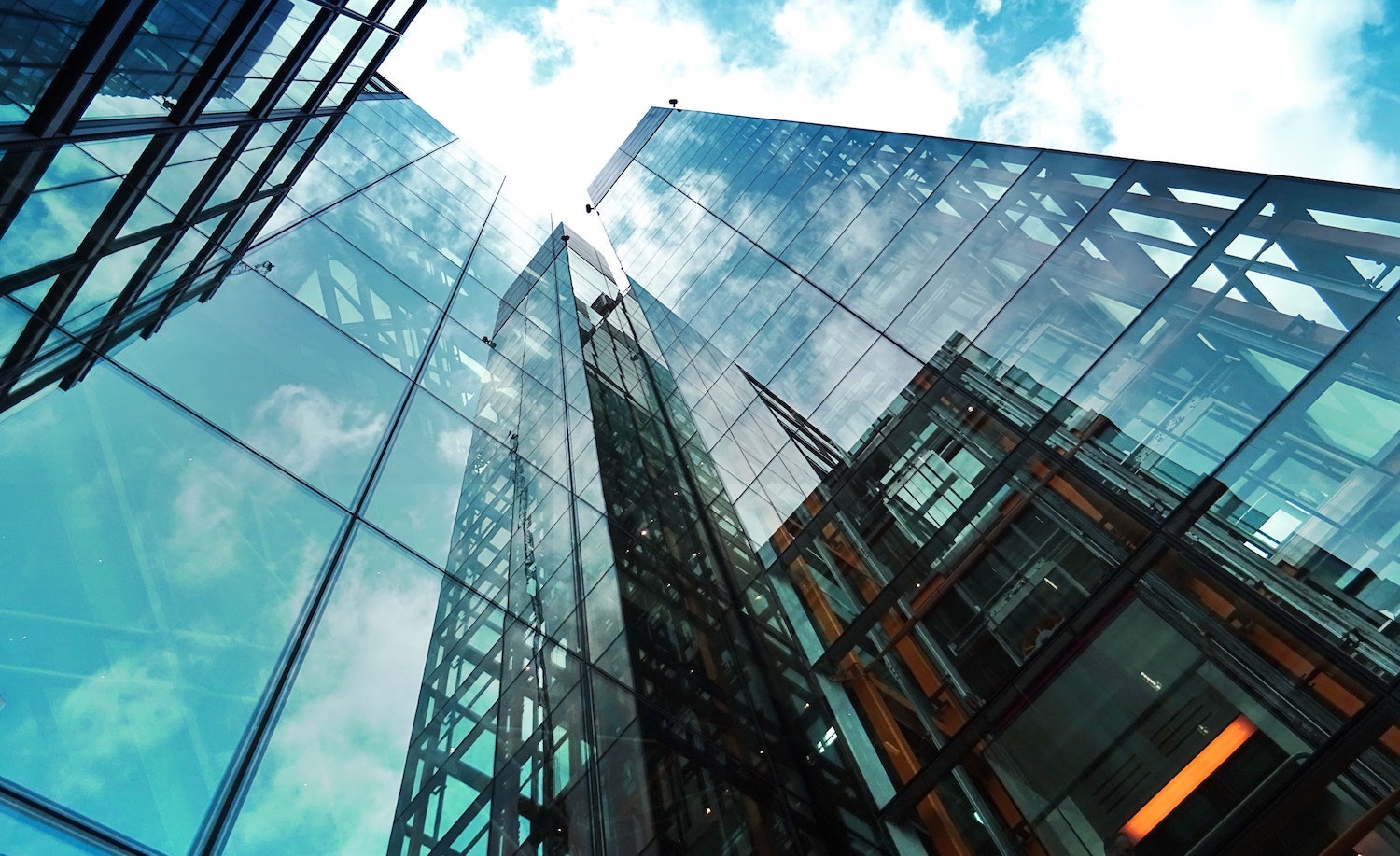 LF Networking (LFN), launched on January 1st of this year, has already made a significant impact in the open source networking ecosystem gaining over 100 members in the just the first 100 days. Critically, LFN has also continues to attract support and participation from many of the world’s top network operators, including six new members announced in May: KT, KDDI, SK Telecom, Sprint, Swisscom; and Deutsche Telekom announced just last month. In fact, member companies of LFN now represent more than 60% of the world’s mobile subscribers. Open source is becoming the de facto way to develop software and it’s the technical collaboration at the project level that makes it so powerful.

Similar to the demos in the LFN Booth at ONS North America, the LFN Booth at ONS Europe will once again showcase the top, community-led, technical demos from the LFN family of projects. We have increased the number of demo stations from 8 to 10, and for the first time, are showcasing demos from the big data analytics project PNDA, and demos that include the newly added LFN Project, Tungsten Fabric (formerly OpenContrail). Technology from founding LFN Projects FD.io, ONAP, OPNFV, and OpenDaylight will also be represented, along with adjacent projects like Acumos, Kubernetes, OpenCI, Open Compute Project, and OpenStack.