Ciena introduced its Blue Planet DevOps Toolkit to help network operators speed up the creation and delivery of new on-demand, virtualized services within their SDN and NFV enabled networks.

The kit consists of a set of software development tools and community resources that allow operators to integrate network resources such as devices, functions, or domains (physical or virtual), as well as customize service templates, with the Blue Planet Network and Service Orchestration software.

Ciena said the kit could be used in the creation and on-boarding of new virtual network functions (VNFs) such as virtual firewalls, physical network domains such as Layer 2 metro networks, and virtual domains such as a third party cloud, and ultimately deploy these resources as components of new service offerings. 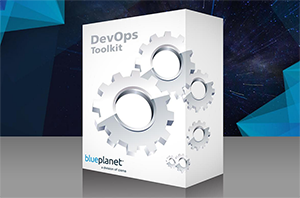