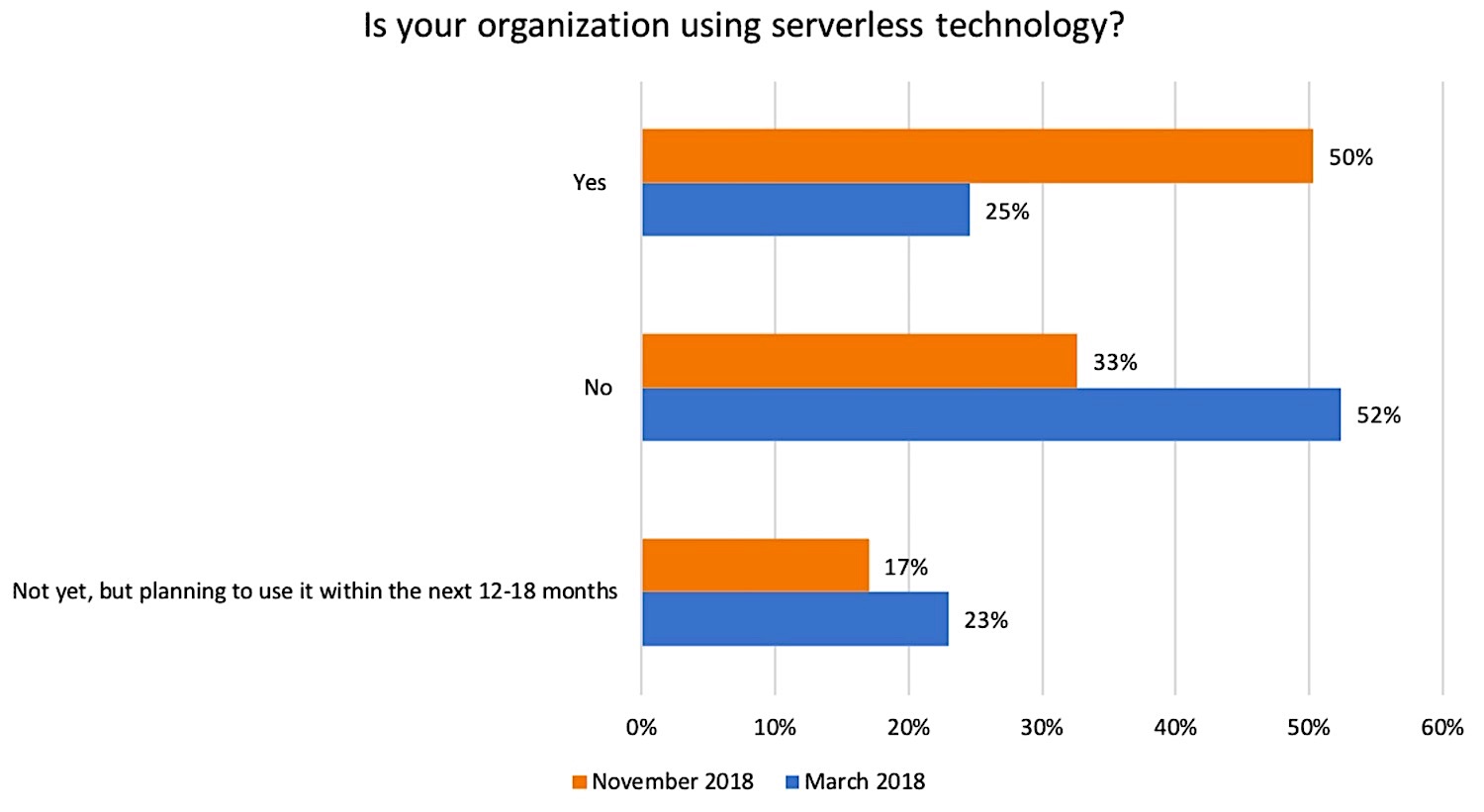 The bi-annual CNCF survey takes a pulse of the community to better understand the adoption of cloud native technologies. This is the second time CNCF has conducted its cloud native survey in Mandarin to better gauge how Asian companies are adopting open source and cloud native technologies. The previous Mandarin survey was conducted in March 2018. This post also makes comparisons to the most recent North American / European version of this survey from August 2018.