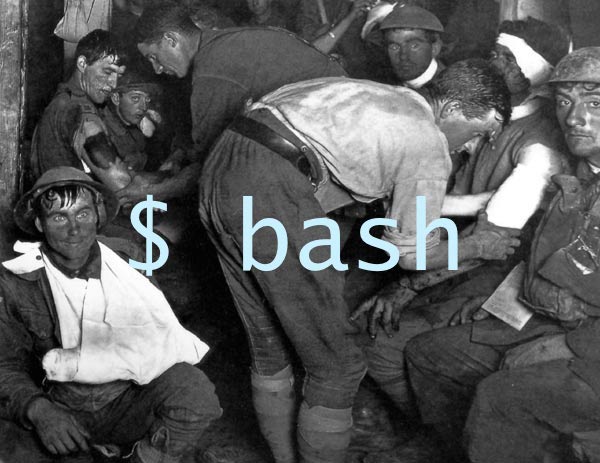 Dubbed “Shellshock.” the vulnerability is already being exploited by what looks to be a web server botnet.

The vulnerability reported in the GNU Bourne Again Shell (Bash) yesterday, dubbed “Shellshock,” may already have been exploited in the wild to take over Web servers as part of a botnet. More security experts are now weighing in on the severity of the bug, expressing fears that it could be used for an Internet “worm” to exploit large numbers of public Web servers.

In a blog post yesterday, Robert Graham of Errata Security noted that someone is already using a massive Internet scan to locate vulnerable servers for attack. In a brief scan, he found over 3,000 servers that were vulnerable “just on port 80″—the Internet Protocol port used for normal Web Hypertext Transfer Protocol (HTTP) requests. And his scan broke after a short period, meaning that there could be vast numbers of other servers vulnerable. A Google search by Ars using advanced search parameters yielded over two billion webpages that at least partially fit the profile for the Shellshock exploit.

“It‘s things like CGI scripts that are vulnerable, deep within a website (like CPanel’s /cgi-sys/defaultwebpage.cgi),” Graham wrote. CPanel is a Web server control panel system, used by many Web hosting providers. “Getting just the root page is the thing least likely to be vulnerable. Spidering the site and testing well-known CGI scripts (like the CPanel one) would give a lot more results—at least 10x.”