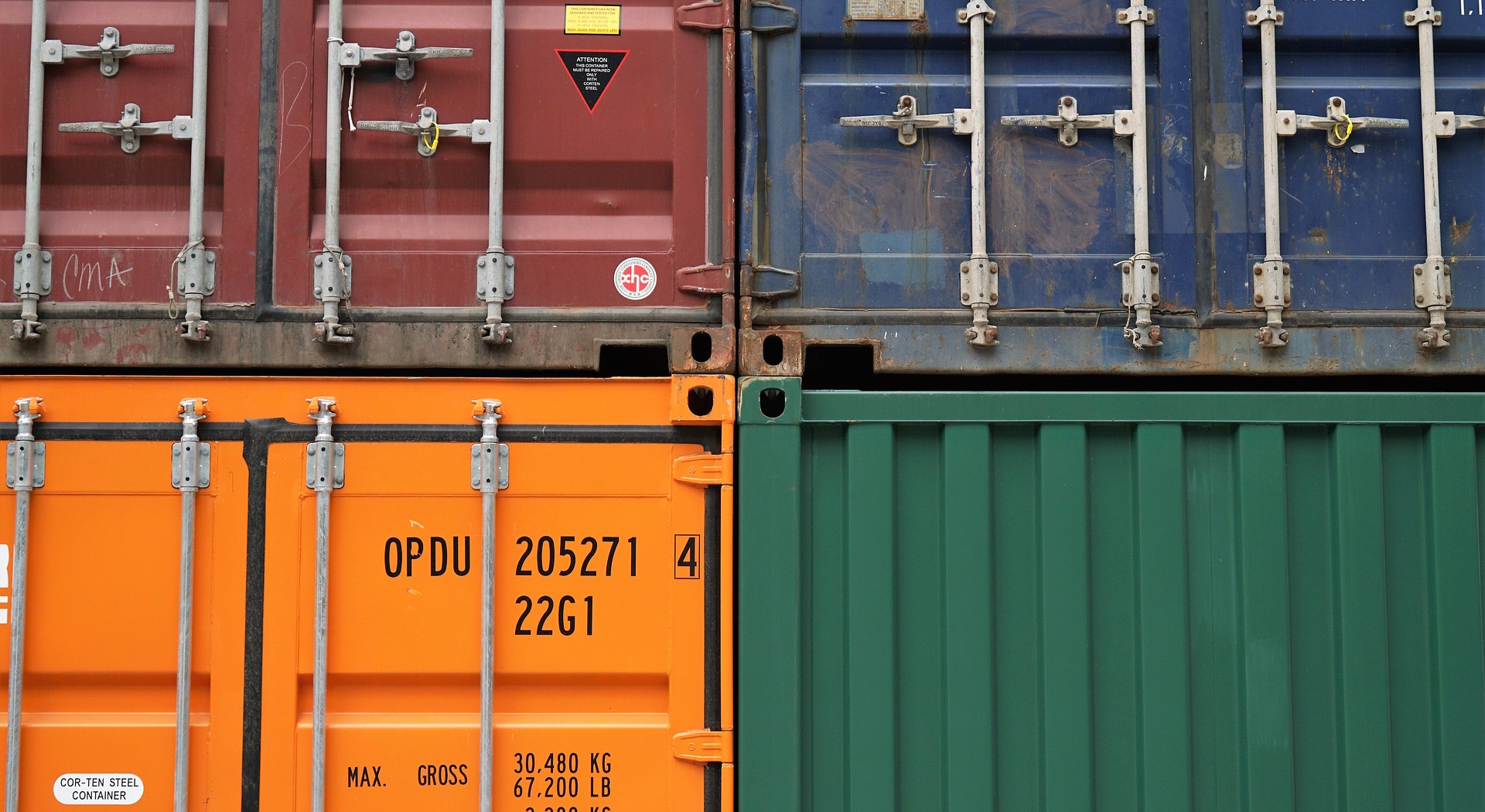 To help you better understand containers, container security, and the role they can play in your enterprise, The Linux Foundation recently produced a free webinar hosted by John Kinsella, Founder and CTO of Layered Insight. Kinsella covered several topics, including container orchestration, the security advantages and disadvantages of containers and microservices, and some common security concerns, such as image and host security, vulnerability management, and container isolation.

In case you missed the webinar, you can still watch it online. In this article, Kinsella answers some of the follow-up questions we received.

Question 1: If security is so important, why are some organizations moving to containers before having a security story in place?

Kinsella: Some groups are used to adopting technology earlier. In some cases, the application is low-risk and security isn’t a concern. Other organizations have strong information security practices and are comfortable evaluating the new tech, determining risks, and establishing controls on how to mitigate those risks.

In plain talk, they know their applications well enough that they understand what is sensitive. They studied the container environment to learn what risks an attacker might be able to leverage, and then they avoided those risks either through configuration, writing custom tools, or finding vendors to help them with the problem. Basically, they had that “security story” already.

Question 2: Are containers (whether Docker, LXC, or rkt) really ready for production today? If you had the choice, would you run all production now on containers or wait 12-18 months?

Kinsella: I personally know of companies who have been running Docker in production for over two years! Other container formats that have been around longer have also been used in production for many years. I think the container technology itself is stable. If I were adopting containers today, my concern would be around security, storage, and orchestration of containers. There’s a big difference between running Docker containers on a laptop versus running a containerized application in production. So, it comes down to an organization’s appetite for risk and early adoption. I’m sure there are companies out there still not using virtual machines…

We’re running containers in production, but not every company (definitely not every startup!) has people with 20 years of information security experience.

Question 3: We currently have five applications running across two Amazon availability zones, purely in EC2 instances. How should we go about moving those to containers?

Kinsella: The first step would be to consider if the applications should be “containerized.” Usually people consider the top benefits of containers to be quick deployment of new features into production, easy portability of applications between data centers/providers, and quick scalability of an application or microservice. If one or more of those seems beneficial to your application, then next would be to consider security. If the application processes highly sensitive information or your organization has a very low appetite for risk, it might be best to wait a while longer while early adopters forge ahead and learn the best ways to use the technology. What I’d suggest for the next 6 months is to have your developers work with containers in development and staging so they can start to get a feel for the technology while the organization builds out policies and procedures for using containers safely in production.

Early adopter? Then let’s get going! There’s two views on how to adopt containers, depending on how swashbuckling you are: Some folks say start with the easiest components to move to containers and learn as you migrate components over. The alternative is to figure out what would be most difficult to move, plan out that migration in detail, and then take the learnings from that work to make all the other migrations easier. The latter is probably the best way but requires a larger investment of effort up front.

Question 4: What do you mean by anomaly detection for containers?

Kinsella: “Anomaly detection” is a phrase we throw around in the information security industry to refer to technology that has an expectation of what an application (or server) should be doing, and then responds somehow (alerting or taking action) when it determines something is amiss. When this is done at a network or OS level, there’s so many things happening simultaneously that it can be difficult to accurately determine what is legitimate versus malicious, resulting in what are called “false positives.”

One “best practice” for container computing is to run a single process within the container. From a security point of view, this is neat because the signal-to-noise ratio is much better, from an anomaly detection point of view. What type of anomalies are being monitored for? It could be network or file related, or maybe even what actions or OS calls the process is attempting to execute. We can focus specifically on what each container should be doing and keep it within much more narrow boundary for what we consider anomalous for its behavior.

Question 5: How could one go and set up containers in a home lab? Any tips? Would like to have a simpler answer for some of my colleagues. I’m fairly new to it myself so I can’t give a simple answer.

Kinsella: Step one: Make sure your lab machines are running a patched, modern OS (released within the last 12 months).

Step two: Head over to http://training.docker.com/self-paced-training and follow their self-paced training. You’ll be running containers within the hour! I’m sure lxd, rkt, etc. have some form of training, but so far Docker has done the best job of making this technology easy for new users to adopt.

Question 6: You mentioned using Alpine Linux. How does musl compare with glibc?

Kinsella: musl is pretty cool! I’ve glanced over the source — it’s so much cleaner than glibc! As a modern rewrite, it probably doesn’t have 100 percent compatibility with glibc, which has support for many CPU architectures and operating systems. I haven’t run into any troubles with it yet, personally, but my use is still minimal. Definitely looking to change that!

Question 7: Are you familiar with OpenVZ? If so, what would you think could be the biggest concern while running an environment with multiple nodes with hundreds of containers?

Kinsella: Definitely — OpenVZ has been around for quite a while. Historically, the question was “Which is more secure — Xen/KVM or OpenVZ?” and the answer was always Xen/KVM, as they provide each guest VM with hardware-virtualized resources. That said, there have been very few security vulnerabilities discovered in OpenVZ over its lifetime.

Compared to other forms of containers, I’d put OpenVZ in a similar level of risk. As it’s older, it’s codebase should be more mature with fewer bugs. On the other hand, since Docker is so popular, more people will be trying to compromise it, so the chance of finding a vulnerability is higher. A little bit of security-through-obscurity, there. In general, though, I’d go through a similar process of understanding the technology and what is exposed and susceptible to compromise. For both, the most common vector will probably be compromising an app in a container, then trying to burrow through the “walls” of the container. What that means is you’re really trying to defend against local kernel-level exploits: keep up-to-date and be aware of new vulnerability announcements for software that you use.

John Kinsella is the Founder CTO of Layered Insight, a container security startup based in San Francisco, California. His nearly 20-year background includes security and network consulting, software development, and datacenter operations. John is on the board of directors for the Silicon Valley chapter of the Cloud Security Alliance, and has long been active in open source projects, including recently as a contributor, member of the PMC and security team for Apache CloudStack.

Check out all the upcoming webinars from The Linux Foundation.