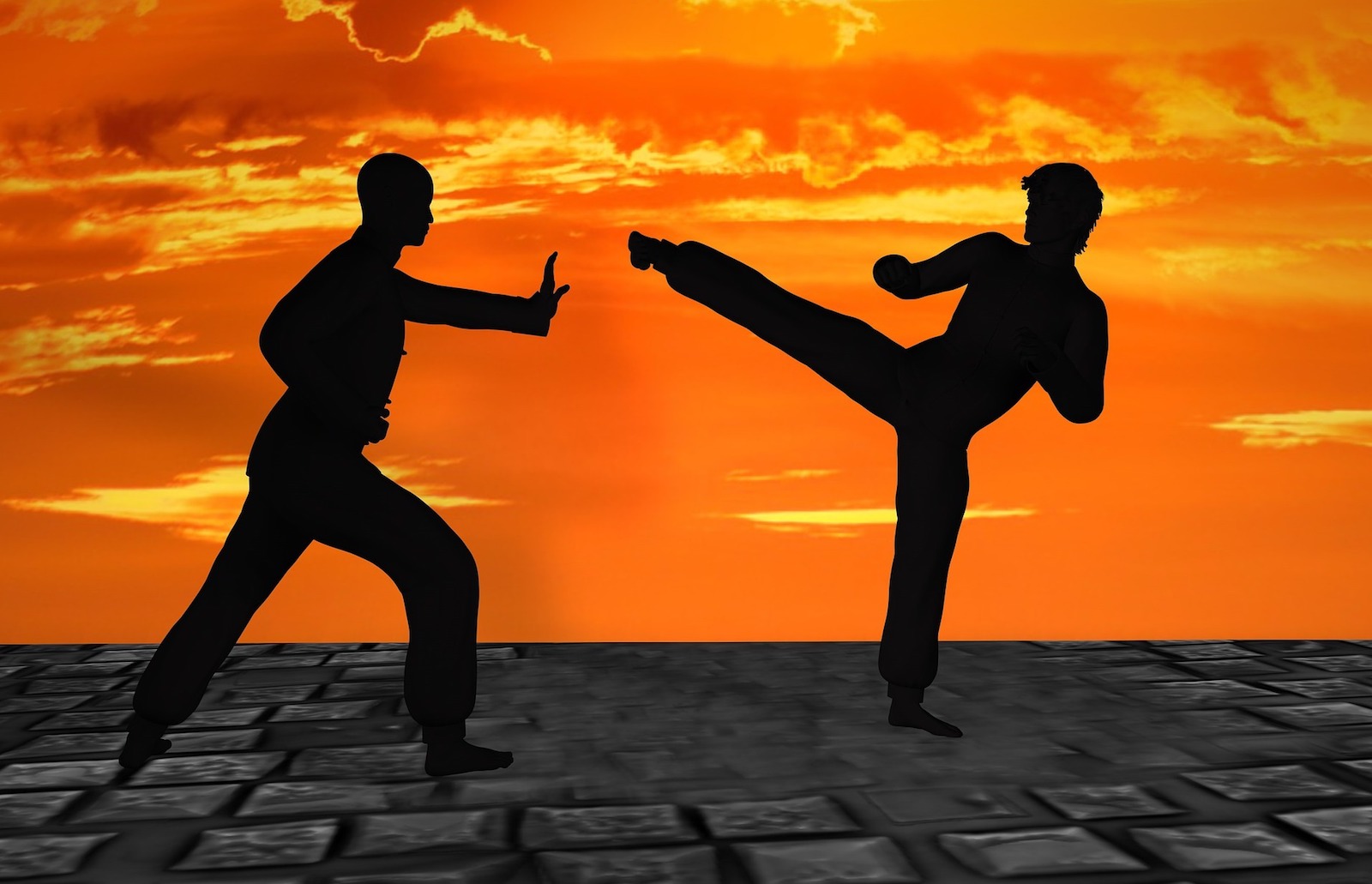 Reuben Paul is not the only kid who plays video games, but his fascination with games and computers set him on a unique journey of curiosity that led to an early interest in cybersecurity education and advocacy and the creation of CyberShaolin, an organization that helps children understand the threat of cyberattacks. Paul, who is now 11 years old, will present a keynote talk at Open Source Summit in Prague, sharing his experiences and highlighting insecurities in toys, devices, and other technologies in daily use.

We interviewed Paul to hear the story of his journey and to discuss CyberShaolin and its mission to educate, equip, and empower kids (and their parents) with knowledge of cybersecurity dangers and defenses.

Linux.com: When did your fascination with computers start?
Reuben Paul: My fascination with computers started with video games. I like mobile phone games as well as console video games. When I was about 5 years old (I think), I was playing the “Asphalt” racing game by Gameloft on my phone. It was a simple but fun game. I had to touch on the right side of the phone to go fast and touch the left side of the phone to slow down. I asked my dad, “How does the game know where I touch?”