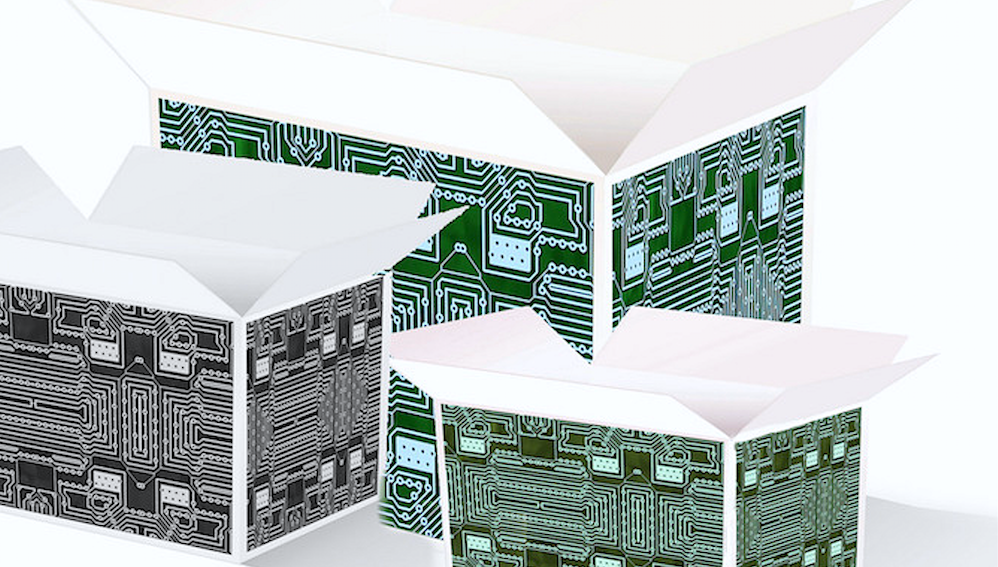 The open source program at Dropbox was initially just a mailing list, where some interested engineers wanted to open source projects and develop with open source. Over time, things became more formalized, with a focus on ensuring that the company was consistent about what code it would release versus what code was best kept internal.

They also wanted to ensure that the things they were releasing were things that would actually provide value.

“We set minimum standards for what we would release as open source projects, including a review process, and our program just started to drive a lot of value,” said Luke Faraone, Security Engineer at Dropbox.