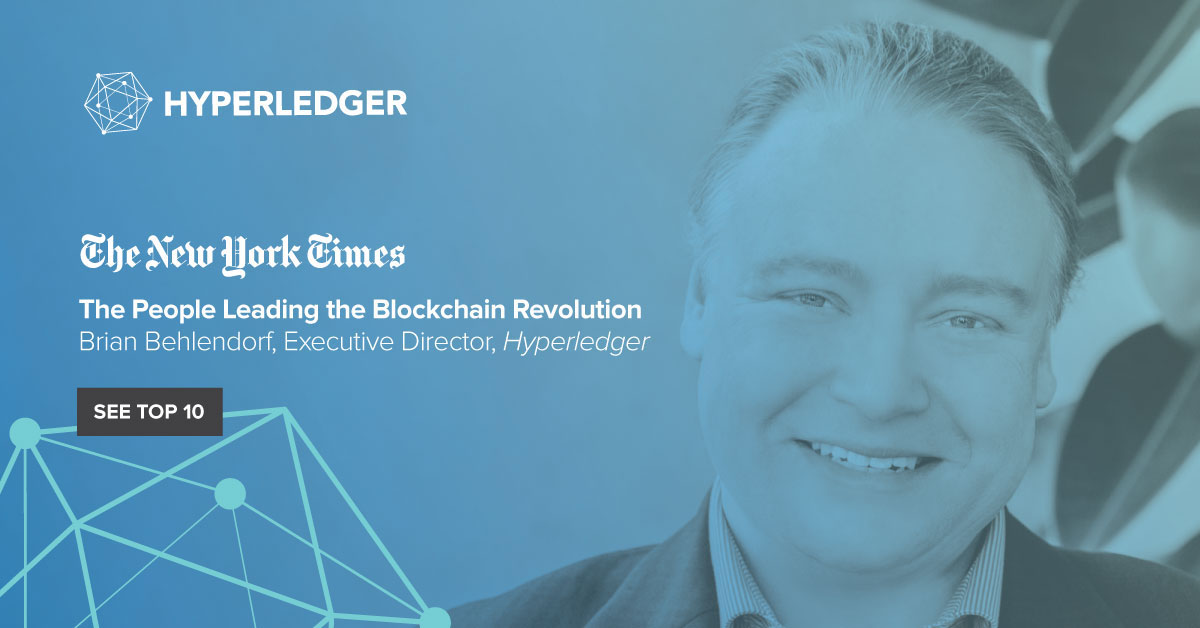 In the article, Behlendorf is credited with driving the evolution and widespread adoption of numerous essential blockchain platforms and tools.

“Mr. Behlendorf has helped bring in other big names who are helping to make Hyperledger the focus of much of the corporate and governmental interest in blockchains today,” the Times reports.