Longhorn LinuxÂ¬â€ is a project invisioned by Jman6495 and the current team of developers, it is built on the core of Ubuntu and has a UI that looks like Windows Longhorn, the team have laid out a solid schedule showing and posting the progress of their work.Â¬â€

within the first month of development a release was issued and the current system requirements to run Longhorn Linux are: Minimum Of 512MB Ram, a graphics card that is good at MINIMUM 3GB HD which seems relatively minimal in the scale of things, feel free to give theÂ¬â€ current build a try. 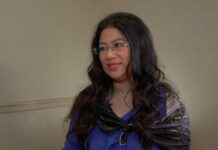 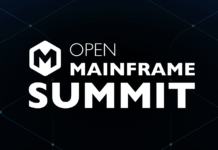 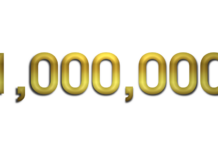