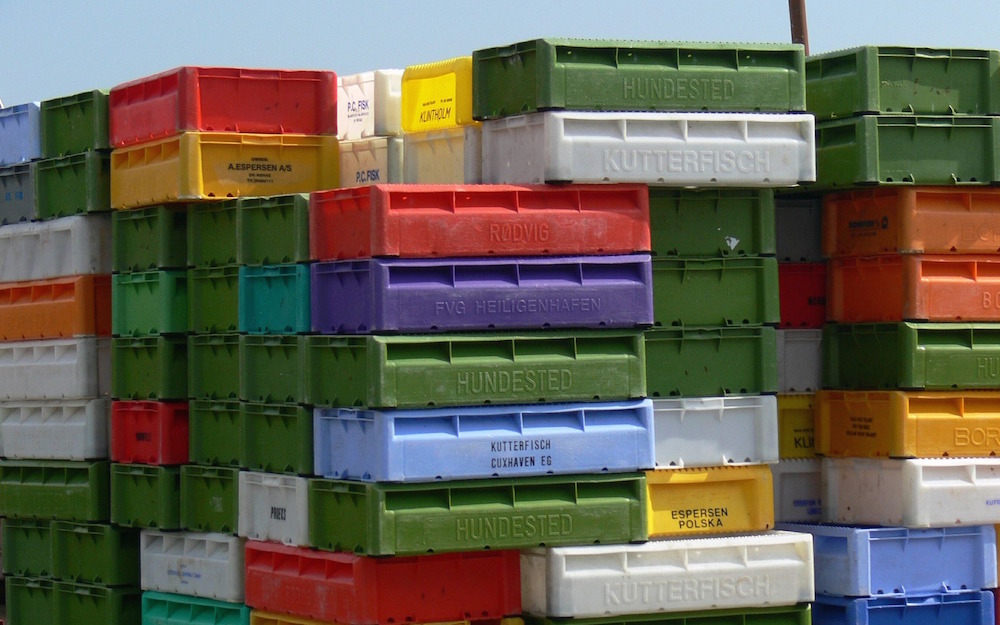 With this week’s ContainerCon event underway in Toronto, new ways to manage and automate workloads are taking center stage. Container education is in the spotlight as well, and that’s where a new, free eBook from the editors at The New Stack comes in. Networking, Security & Storage with Docker & Containers, edited and curated by The New Stack’s Editor-in-Chief Alex Williams, covers the latest approaches to networking containers, including native efforts by Docker to create efficient and secure networking practices.

The New Stack analyzes how the new stack affects enterprises and enterprise startups, the various networks of developer communities, the DevOps movement and the business models that encompass the new world. The comprehensive, 99-page eBook emphasizes that working with containers necessitates a hard evaluation of security, especially at the networking and storage level.

On the networking front, the new eBook covers:

·      the evolution of container network types

·      the role of software-defined networking

There are numerous other embedded SoundCloud audio discussions throughout the eBook. They feature leaders from IBM, Joyent, Twistlock, Nuage Networks and other companies (several of which are sponsors of the eBook series). These audio discussions are in-depth, and give the eBook a multi-dimensional, multimedia feel.

Networking, Security & Storage with Docker & Containers also provides a landscape view of important technology tools and platforms that are not solely in the container space or solely focused on Docker. For example, it delves into the interesting work that Mesosphere is doing with its Data Center Operating System (DC/OS). Within this discussion, Mesosphere’s Founder and Chief Architect Ben Hindman evaluates the role of plug-ins in extending what we can do with containers. He notes that the plug-ins defined by Docker will not necessarily prevail as the universal plug-ins in the container networking arena.

Flocker, which is ClusterHQ’s persistent container solution, is another non-Docker tool that deserves, and gets, a solid discussion.

The eBook also provides a comprehensive survey of security scanning solutions. Many organizations are reaching for these as they deploy disparate components in their stacks, including open source components.

Smart networking and storage are essential parts of a good container strategy, but container security is an often-cited barrier to entry for some organizations. With that in mind, Williams stays very focused on security throughout his eBook.

It also notes the following: “A major security benefit of containers is the extra tooling around isolation. Containers work by creating a system with a separate view of the world — separate namespaces — with regard to the filesystem, networking and processes.”

Are your approaches to containers, networking, and storage secure and robust? Networking, Security & Storage with Docker & Containers provides an opportunity to self-audit your practices in these areas — one worth taking.

You can instantly get PDF versions of all four of The New Stack’s free eBooks here by entering your email address. Each eBook in the series focuses on the Docker and container ecosystems, and the other titles delve into orchestration, application management, microservices, and more.