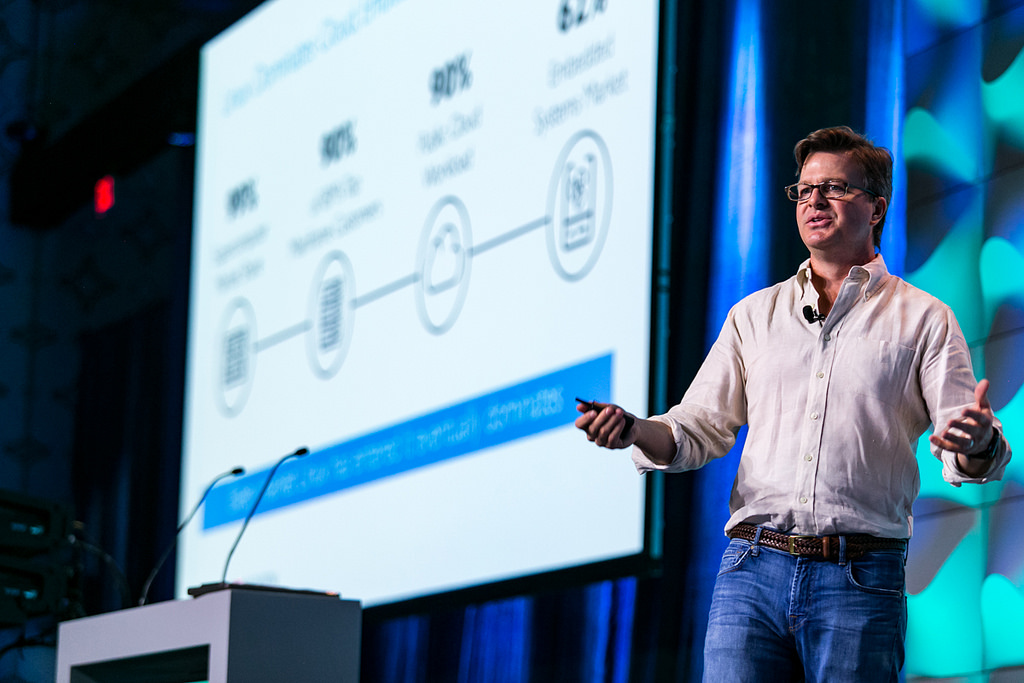 Open source software isn’t only growing. It’s actually accelerating exponentially in terms of its influence on technology and in society.

The sheer number of projects and developers in open source today are just amazing. There are:

Even within individual projects, the pace of development, not just the number of projects, is accelerating. Linux is the best example of this. Today we have 4,300 developers contributing to the Linux kernel, adding 10,000 lines of code daily. Think about that: a codebase that changes 8.5 times an hour.

It’s self-evident at this point that no single organization could ever keep up with a development pace that fast and robust.

Open source is just the way modern application development works. And open source isn’t really slowing down anytime soon. The prediction is that we’ll have hundreds of millions of open source libraries available to build the technologies of the future.

We have an abundance of code — but with that abundance comes a bit of anxiety as well. Developers have a problem knowing if they’re choosing the right framework, or package. Is it secure or not? Which projects are safe to bet my future, or my company’s infrastructure, on?