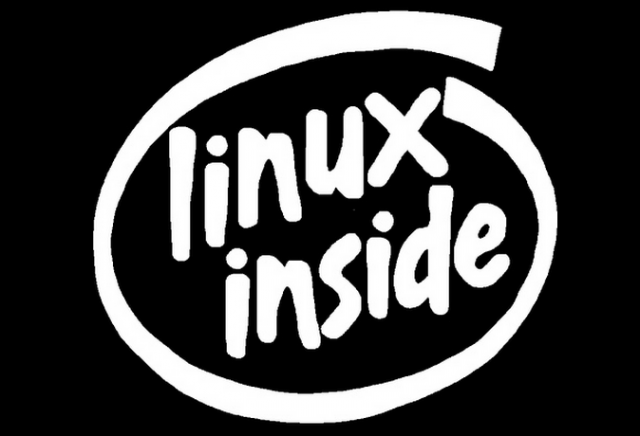 Intel, Broadcom, Mellanox, and Cumulus Networks jumped on board last November, contributing specifications and software that will bring the project closer to a finished design. They werenâ€™t alone, though: Software-defined networking vendor Big Switch Networks in January donated what it calls Open Network Linux (ONL) to the project.

In an interview with Ars at this weekâ€™s Interop conference in Las Vegas, newly appointed Big Switch CEO Douglas Murray explained the companyâ€™s reasons for getting involved. As Big Switch noted in its announcement, ONL is â€œthe Linux distribution for bare metal switches that runs underneath our commercial Switch Light OS. ONLâ€™s goal is to give people deploying OCP [Open Compute Project] switches a simplified experience with a standard Linux distribution that comes prepackaged with all of the relevant drivers, loaders, and platform-independent goodness. If ONL is successful and becomes a popular distribution for open network hardware, it will also mean less integration work for hardware and software vendors and thus fewer bugs and other surprises once ONL-based products get to end customers.â€