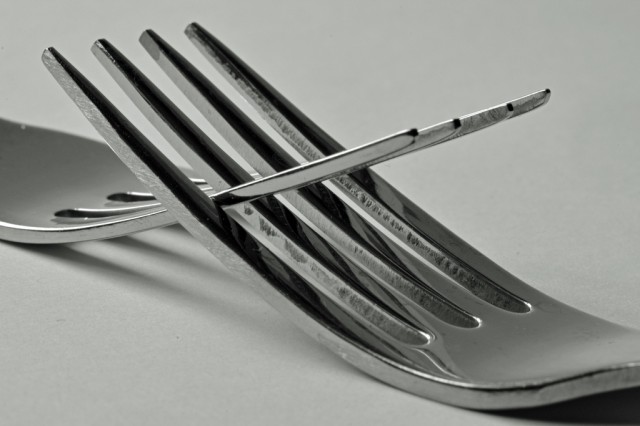 OpenSSL has suffered from a lack of funding and code contributions despite being used in websites and products by many of the world’s biggest and richest corporations.The decision to fork OpenSSL is bound to be controversial given that OpenSSL powers hundreds of thousands of Web servers. When asked why he wanted to start over instead of helping to make OpenSSL better, de Raadt said the existing code is too much of a mess.

“Our group removed half of the OpenSSL source tree in a week. It was discarded leftovers,” de Raadt told Ars in an e-mail. “The Open Source model depends [on] people being able to read the code. It depends on clarity. That is not a clear code base, because their community does not appear to care about clarity. Obviously, when such cruft builds up, there is a cultural gap. I did not make this decision… in our larger development group, it made itself.”