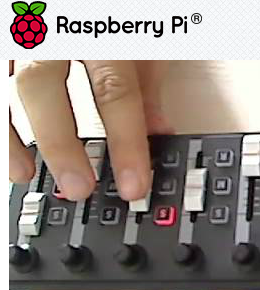 As the tiny $25/$35 Linux computer dubbed Raspberry Pi continues to spawn imaginative concepts, including Pi-based supercomputers and home security systems, it is proving that basic hardware combined with Linux can usher in great ideas. That has caused some to wonder what the future of the Pi is. Will it appear in upgraded versions that allow for ever more sophisticated projects based on it?