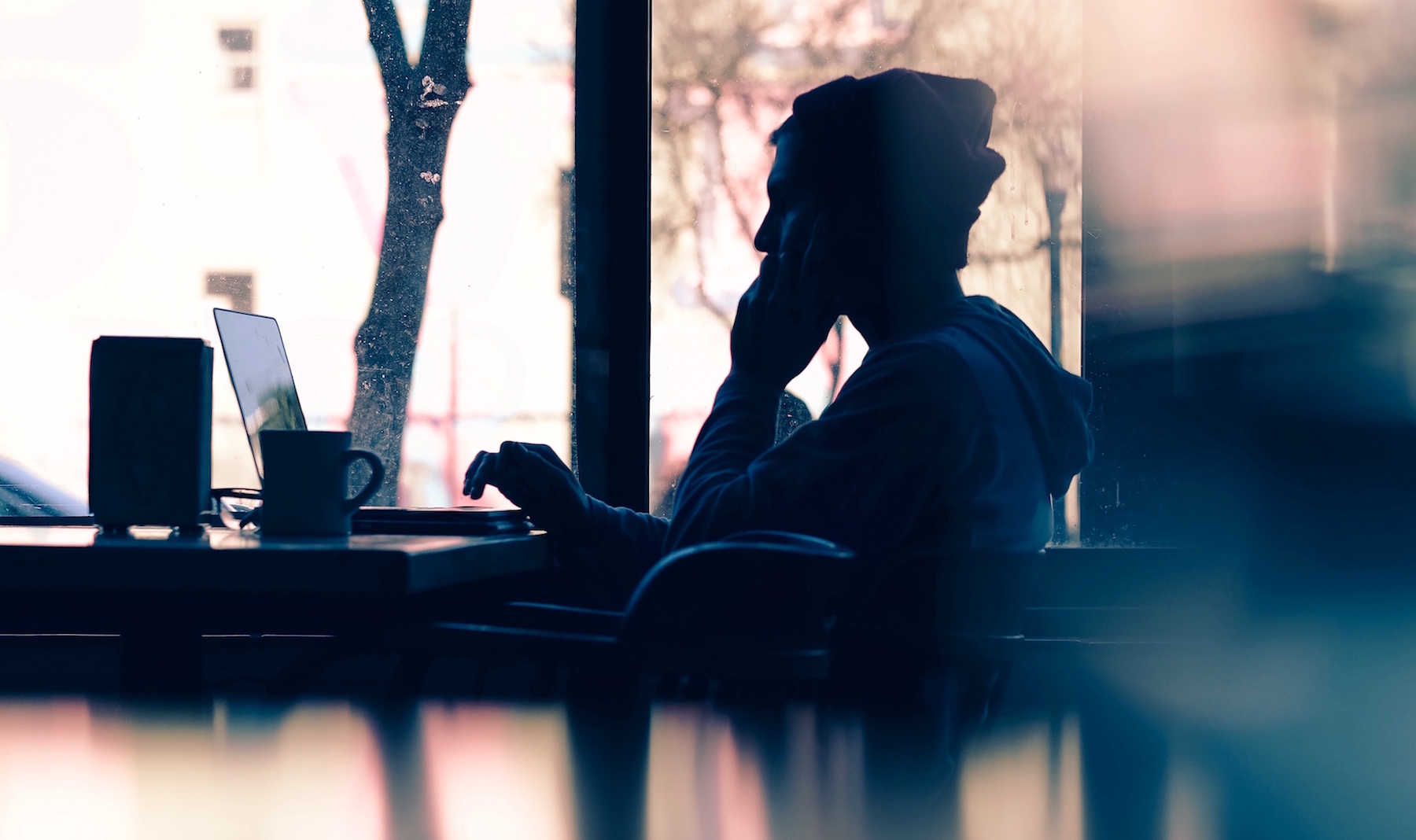 Have you launched an open source project or are you considering doing so? Making a success of your project can involve everything from evaluating licenses to community outreach. The good news is that there are many free resources that can help you advance and protect your project.

A recent webinar called “Best Practices for Starting an Open Source Project” focused on this topic. Hosted by Capital One, the online event featured Mike Dolan, VP of Strategic Programs at The Linux Foundation, as well as Scott Nicholas, who is Senior Director in the same department and assists in the execution of The Linux Foundation’s annual Legal Summit and other legal programs.

Dolan and Nicholas noted that much of the work in launching a project involves community focus, and they provided advice on key considerations for a project launch including:

Dolan and Nicholas both have extensive experience in launching and supporting open source projects. They noted during the webinar that The Linux Foundation has trained more than 800,000 people on open source technologies, and provided the following slide detailing open source milestones:

Dolan noted the importance of maintaining independent governance and neutral project assets for open source projects. At the same time, he emphasized that involvement from and dependencies with businesses can keep open source projects healthy and sustainable. For example, many leading businesses contribute to projects ranging from OpenStack to Linux.

Scott Nicholas provided a walkthrough of best practices that The Linux Foundation follows with its projects. “Project participants need expertise on how to collaborate with each other,” he said, encouraging meetings and group discussion. He added that governance models and scope for projects should be clearly defined.

“One of the things that is very important to us is separation of business governance and technical governance for projects,” he said. He added that The Linux Foundation builds out charter documents for the open source projects that it stewards. These documents include Inbound Contribution guidelines, Outbound Licensing guidelines, Documentation, and Trademarks.

“Many open source projects will have situations arise where code comes into the project from another project that has a different licensing setup,” he said. “We have an exception policy defined that can help make it easier for code like this to be accepted into a project.” He noted that Contributor Licensing Agreements can help streamline contribution processes and said that The Linux Foundation uses Creative Commons licensing for contributions to documentation for its projects. Additionally, he highly recommended that project leaders document their APIs.

As open source becomes more pervasive, individual contributors and tech and DevOps workers everywhere are building out and overseeing open source projects. And, companies from Google to Netflix to Facebook are releasing their open source creations to the community. You can learn more in the free webcast replay of Best Practices for Starting an Open Source Project, and you can check out the full presentation deck from the event, available as a PDF, which is a very handy reference guide.

If you’re interested in more information on launching and managing an open source project, you’ll find many useful, free resources in our previous post, Free Tools for Driving an Open Source Project to Success.