By John Mertic and Maemalynn Meanor

The mainframe is a foundational technology that has powered industries for decades, including government, financial, healthcare, and transportation. With the help of surrounding communities, the technologies built around this platform have paved the way for the emergence of a new set of technologies we see deployed today. Notably, a significant number of mainframe technologies are profoundly embracing open source.

The genesis of the open mainframe community

The mainframe has a tradition of having an open user community going back to SHARE in the 1950s. A group of mainframe technologists came together in Los Angeles, California, to share tips, insights, and, yes, code for the newly released IBM 701 computer system. SHARE was very likely the first open source software community.

Over the years, this user group met regularly to share and collaborate on using the IBM 701 and subsequent systems. The “code” that came together was freely shared between mainframe operators and developers. As the years passed, it was quickly realized that there was a need to curate this code into a repository that others in the industry could use. 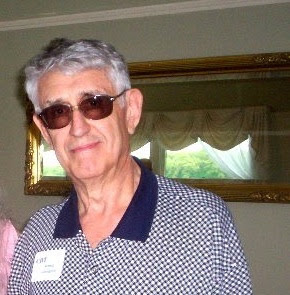 Arnold “Arnie” Casinghino was one of the first to recognize the need to collaborate. In 1975, he began to curate scripts and tools into the CBT Tape project (CBT standing for the name of Arnie’s then-employer, the now-defunct Connecticut Bank and Trust Company). Interested users at that time would send Arnie a letter with a few dollars to request a tape, a method of distribution that carries on to today even though most users download the latest release from their website. 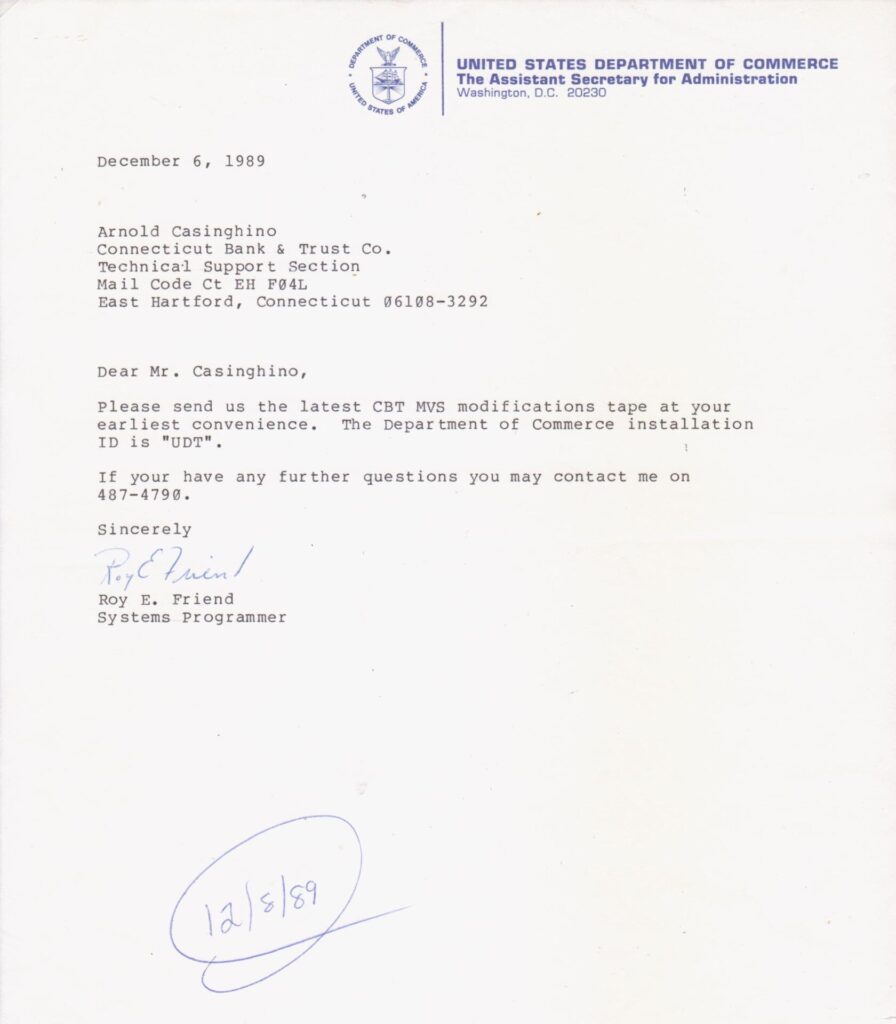 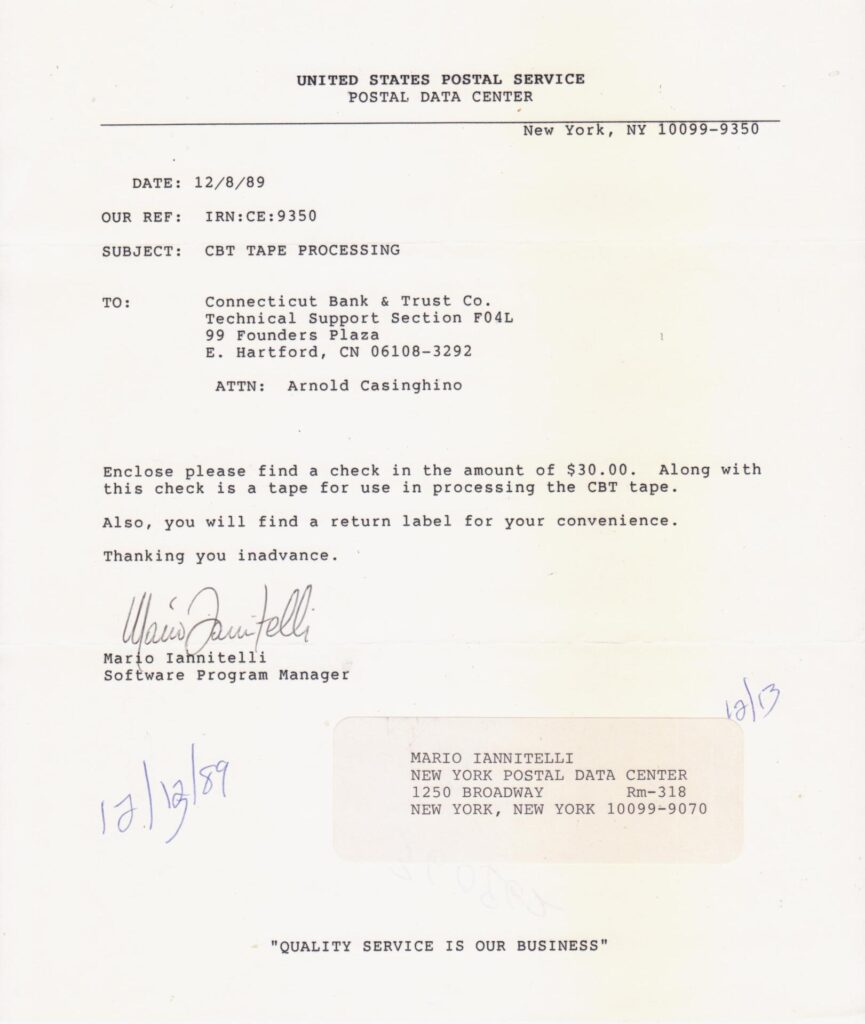 Casinghino’s vision culminated into a project that continues today and is now hosted at the Open Mainframe Project under the leadership of Sam Golab.

Linux comes to the mainframe

As Linux began to take the world by storm in the 1990s, a small group of mainframe enthusiasts started experimenting with Linux on IBM System 390 (a previously current generation of mainframe hardware). Over the last 20 years, others like Hitachi and Fujitsu also invested in enabling open source and Linux on their mainframe platforms. Linux on mainframe marked its official start on December 18, 1999, with IBM publishing a collection of patches and additions to the Linux 2.2.13 kernel.

The year 2000 brought momentum to Linux on the mainframe. The first true “Linux distribution” for these systems came in early 2000 as a collaboration between Marist College in Poughkeepsie, N.Y., and Think Blue Linux by Millenux in Germany. By October of that year, SUSE became the first vendor-supported Linux Distribution, in the first release of what’s now known as SUSE Enterprise Linux. SUSE’s first s390x distro represented an early example of mainframe leading the way in the evolution of computing technology. 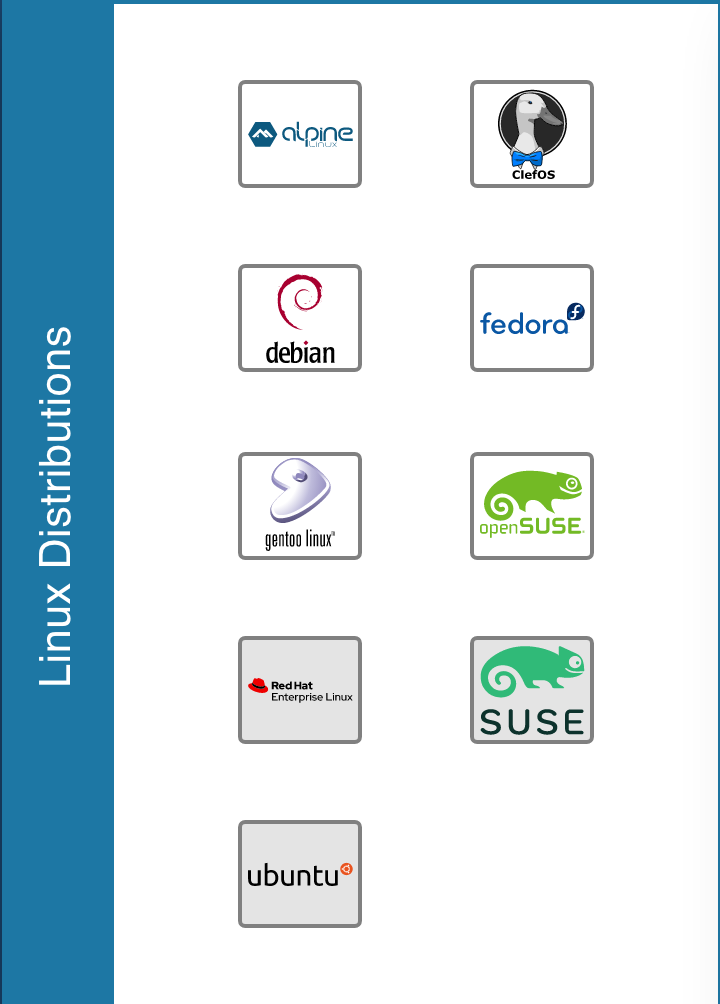 The expansion of the mainframe as a platform for Linux continues to be nurtured in the Open Mainframe Project, with key projects outlined below helping Linux on the mainframe continue to be a platform used by Fortune 100 companies worldwide.

COBOL, which stands for “Common Business-Oriented Language,” is a compiled, English-like computer programming language developed for use as a business applications language. Its roots go back to the 1950s, and COBOL is still frequently used in many industries for key applications.

The COVID-19 pandemic in April 2020 put high levels of stress on various government services due to the unprecedented number of unemployment applications and other similar needs. This put the spotlight on COBOL, as it was then the predominant technology used for these systems. This also highlighted the perceived lack of talent to support these systems, which have code going back to the 1960s.

The vast COBOL and mainframe communities quickly addressed this need and made several efforts to provide a sustainable home for COBOL.

These initiatives were followed by a formal COBOL Working Group established later in 2020 to address the long-term challenges in building a sustainable COBOL ecosystem.

In early 2021, attention turned to the tooling ecosystem for COBOL developers with the launch of the COBOL Check project. This initiative enables test-driven development (TDD) practices for COBOL by providing a unit testing framework.

Traditionally, organizations have been challenged by integrating mainframe applications and data with the other systems that power their enterprise. This integration task further created a talent development challenge, as the paradigms between mainframe and other enterprise computing systems differed enough to make skills not easily transferable.

Broadcom, IBM, and Rocket Software saw this challenge and independently developed various frameworks to close this gap with the mainframe development experience. These include:

These components came together in August 2018 in Zowe, which was the first open source project launched that targeted the z/OS operating system (the predominant operating system on mainframe systems). The intention of bringing this project into the vendor-neutral Open Mainframe Project was to establish Zowe as the dominant development and integration tool for mainframe systems, aligning the mainframe community around Zowe.

After Zowe 1.0 was released in February 2019, the project quickly turned to enable a downstream ecosystem of vendor offerings to flourish by establishing the Zowe Conformance Program in August 2019. To date, there are more than 50 Zowe Conformant offerings from 6 different vendors in the mainframe industry. 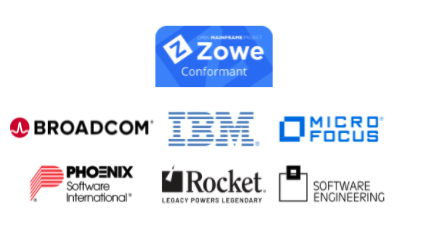 In addition, Zowe has brought new projects into its scope, with the following incubator projects as of August 2021:

Mentorship to support the mainframes of tomorrow

One of the initial initiatives of the Open Mainframe Project was to establish a path to onboard students into the mainframe community, aligning with the current interest in open source development. Additionally, with the growth of open source on the platform, there was a need for maintainers for these projects with mainframe skills.

The Open Mainframe Project launched its first mentorship program in 2016, with seven students making contributions to the open source ecosystem on the mainframe. To date, more than 50 mentees have participated in this program, making important contributions to projects such as:

This summer, the Open Mainframe Project welcomed a record 14 mentees across the globe that had mentors in several projects including a few new ones such as ATOM, COBOL Programming Course, COBOL Working Group, Mainframe Open Education, Polycephaly, Software Discovery Tool, and Zowe.

The mentorship program has enabled these students to become part of the future mainframe talent, with mentorship graduates now in developer roles at ADP, IBM, SUSE, and others.

The future is bright for the mainframe

The mainframe has seen a resurgence in the past five years, with the launch of the Open Mainframe Project and the industry coming together in key open source projects in the COBOL, Linux on System Z, and z/OS ecosystems. The Open Mainframe Project hosts more than 20 projects and working groups supported by over 45 organizations as of August 2021, with no signs of slowing anytime soon. 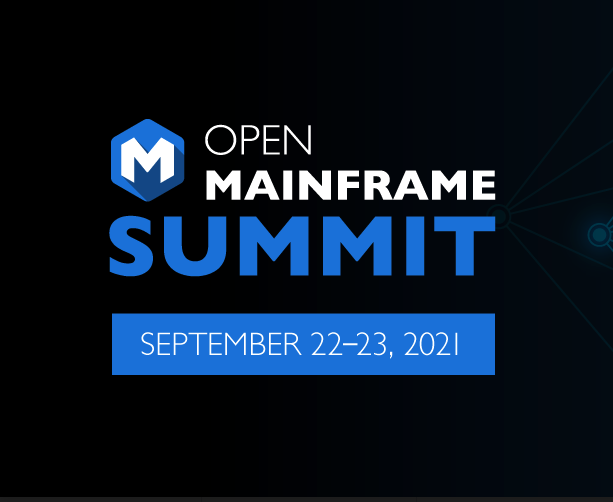 Kubernetes network stack fundamentals: How containers inside a pod communicate