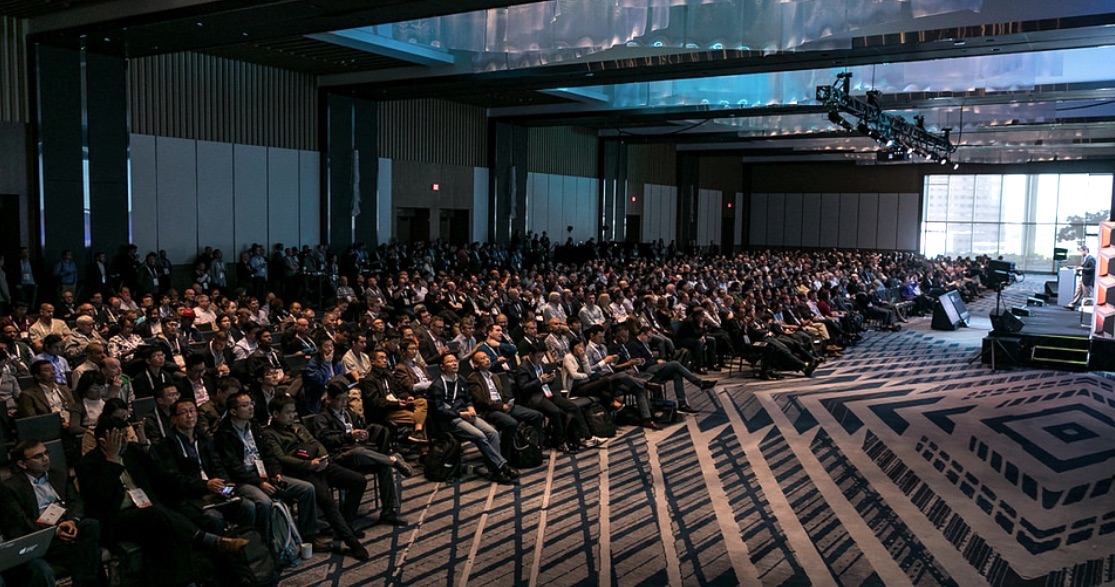 1) “Juniper Networks’ open-source network virtualization platform OpenContrail has finished migrating to the Linux Foundation and rebranded itself as Tungsten Fabric.”

2) “The themes laid out at [ONS] will likely continue to evolve throughout the year as service providers move forward with their virtualization plans.”

3) “Valve has posted a spirited defence of both Steam Machines and the future of gaming on Linux on its Steam Community forums.”

4) Linus Torvalds got the “normal and entirely boring release cycle” he wanted.

5) Forbes provides tips for those wanting to “win the long game in [open source] computing”.

Leadership Is The Secret To An Open Source Business Model– Forbes