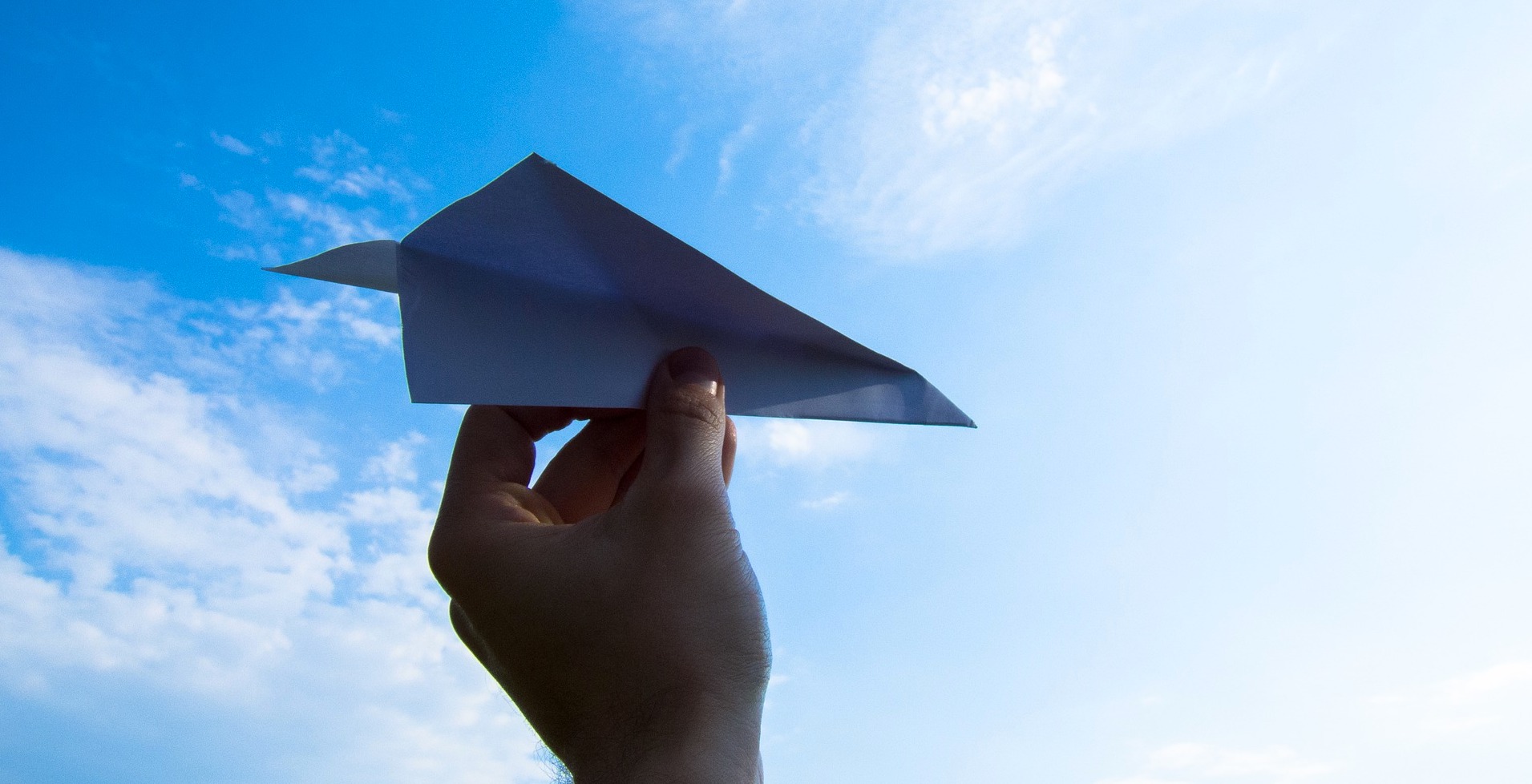 This week was a busy one for open source enterprise wins! Read the latest installment of our weekly digest to stay on the cutting edge of OSS business beats.

1) The Linux Foundation’s Dronecode project receives accolades for the creator of its PX4 project; Lorenz Meier has been recognized by MIT Technology Review in its annual list of Innovators Under 35.

2) “New round places company’s raised cash at more than $250m as the container application market value soars to $2.7bn.”

From Startup To An Open Source Giant. Docker Valuation Hits $1.3B Amid Fresh Funding Round– Data Economy

3) “One of the keys to Ubuntu’s success has been heavy optimization of the standard Linux kernel for cloud computing environments.”

4) Microsoft announced purchase of a startup called Cycle Computing for an “undisclosed sum”. While it doesn’t have the name recognition of some of its peers, the startup has played a pivotal role in cloud computing today.

5) Open source content management system was initially released without frills or fanfare. After 2,600 commits, the 1.0 version is ready to tackle the blogging giants.