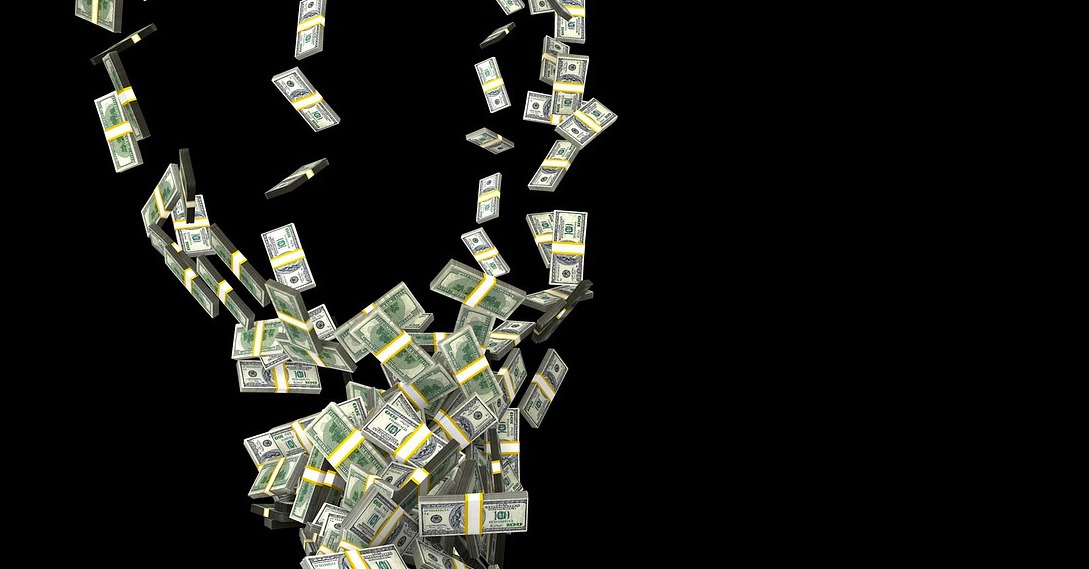 1) “The Linux Foundation has released details of one of its open source projects, ACRN — a hypervisor designed for the Internet of Things and embedded devices.”

2) Sony removed the ability to install Linux on a PS3, and folks aren’t happy. The upside? You might be able to cash out.

3) (LFN) and the Open Compute Project (OCP) announced they plan to collaborate to harmonize hardware and software.

OCP and Linux Foundation Bring Hardware Together with Software– SDxCentral

4) LG wants to make webOS, its proprietary operating system, open source. But is this lofty goal a mistake?