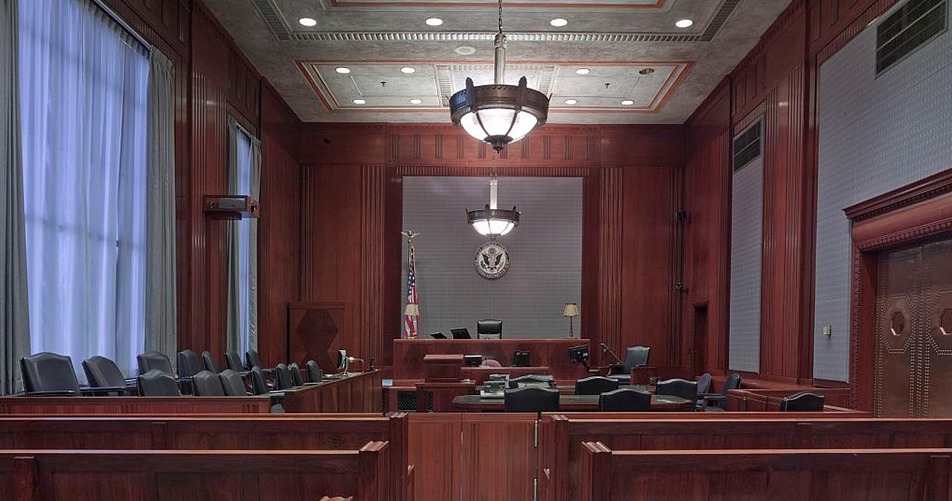 1) After six years, Sony has agreed to pay for its 2010 firmware update, which removed support for the Linux operating system in the PlayStation 3.

3) New project announcmeents at OPNFV Summit in Berlin this week.

4) The way software companies are built is changing to match the software itself.

The Next Wave in Software is Open Adoption Software– TechCrunch

5) In the course of one year, Microsoft has seen customers use Linux in a third of its Azure machines, up from a fourth.