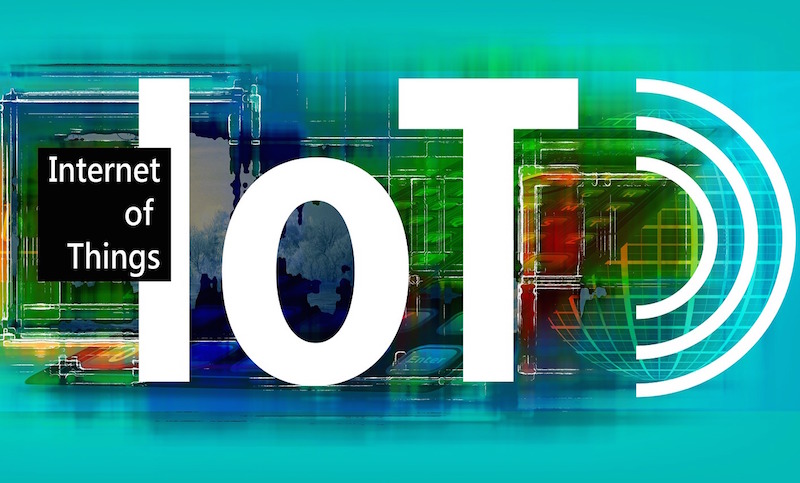 This week, the Raspberry Pi Foundation announced it has sold more than 10 million Raspberry Pi boards and celebrated the milestone by releasing a new Raspberry Pi Starter Kit. While many of these Linux-driven hacker boards were used for the foundation’s original purpose — creating a low-cost computer for computer education — a large percentage have been sold to hobbyists and commercial developers working on Internet of Things (IoT) projects ranging from home automation to industrial sensor networks.

Linux-driven open source and commercial single board computers and modules sit at the heart of the IoT phenomenon. They are usually found in the form of gateways or hubs that aggregate sensor data from typically wirelessly enabled, sensor-equipped endpoints. Sometimes these endpoints run Linux as well, but these are more often simpler, lower-power MCU-driven devices such as Arduino-based devices. Linux and Windows run the show in the newly IoT-savvy cloud platforms that are emerging to monitor systems and analyze data fed from the gateways in so-called fog ecosystems.

Over the next few weeks, I’ll be analyzing the IoT universe, with a special focus on Linux and other open source technologies used in home and industrial automation. I’ll look at major open source products and projects, IoT-oriented hacker boards, security and privacy issues, and future trends.

Much has changed since back in 2013 when the Internet of Things emerged as the next shiny tech bauble. The challenge in understanding IoT is not only that the technology is constantly evolving, but that the definition keeps expanding from an original focus on machine-to-machine (M2M) applications that communicate without human intervention.

Many analyses include a whole range of what we used to call embedded computing gear, including high-end networking and digital signage equipment. Other definitions more logically include drones, robots, automotive computers, and wearables. No wonder market estimates and forecasts are all over the map, ranging up to McKinsey’s projection that IoT will be a $6.2 trillion industry by 2025.

In this series, we will focus primarily on automation solutions that rely on numerous wireless, low-power sensor endpoints. However, we will also explore the many concepts and technologies IoT shares with emerging mobile autonomous devices and wearables. A drone, for example, can be used as a flying sensor array that is integrated within a larger IoT network.

Almost all the forecasts agree that IoT is going to be huge, and will substantially change our lives. Theoretically, IoT will make business more efficient, a claim that is backed up by some early anecdotal evidence. Farmers are more closely monitoring crops with the help of sensor networks to ensure a better yield, and factory owners are monitoring operations to spot maintenance issues without requiring costly shutdowns.

Electric utilities have been early IoT users, using sensors to monitor equipment and help customers reduce energy bills. If and when we start taking energy consumption and climate change seriously, IoT will be one of the key tools for documenting the problem and helping to solve it.

Major contractors have begun to add sensors to buildings and other large infrastructure as they’re being built, hooking them up to simulation engines to spot flaws, inefficiencies, and costly over-engineering before the problems are baked into the design. A few forward-looking cities such as Singapore are using IoT to monitor water networks for leaks, and the shipping industry is beginning to add sensors to crates of perishable food or medicines.

In the home, the payoff is muddier, but that hasn’t stopped millions from buying commercial home automation hubs and ecosystems such as Nest or SmartThings, or hacking together their own networks using open source boards. Energy savings lead the way here way here, followed by security and remote monitoring and automation gizmos such as a timed sprinkler system.

Some home applications, such as automated window shades, are mere conveniences that will only make it harder to leave the couch and get some modest indoors exercise. For many hobbyists, however, the cost of setting up such IoT gizmos is more than compensated by the joy of invention and control.

Video surveillance is often considered to be an IoT application, and cameras are bundled with many home automation systems. Video, after all, is nothing but a visual sensor, even if it’s one that requires more processing power and higher-bandwidth communications.

The controversial role of surveillance, which extends beyond video to other forms of home automation monitoring, has led some to decry IoT as the enemy of privacy. Home surveillance may make it easier to keep tabs on pets, small children, and the elderly, but it also makes it easier to spy on each other, threatening traditional bonds of trust.

The privacy issue is also intertwined with legitimate fears about the security vulnerabilities of IoT gear. Most commercial home automation systems offer a cloud component, which is useful for external communications, updates, video storage, and increasingly voice response and self-learning analytics. Yet a cloud connection also expands the potential for corporate information harvesting, or even worse, black hats gaining access to the cloud platform to steal personal information or attack systems such as security and heating systems. In response to these vulnerabilities, many open source automation projects promote a localized approach where you control your own cloud, even if it’s at the expense of extended functionality.

Solving privacy and security issues aren’t the only challenges facing IoT. Even within the home, let alone a factory, the complexity of integration and interoperability can be mind boggling. Standards organizations try to bridge the gaps between different commercial and open source ecosystems, but that leaves the question of who will bridge the gaps between the standards. In the open source world, two major players are IoTivity and AllSeen, but it’s too early to say how the standards question will shake out.

Technical challenges also remain before IoT will reach its true potential. Yet all the key technologies have passed the thresholds required for substantial ROI. Sensors, wireless radios, and processors are getting smaller, cheaper, and more power efficient. The hard part is hooking it all up.

Read the next article in this series, 21 Open Source Projects for IoT​

Interested in learning how to adapt Linux to an embedded system? Check out The Linux Foundation’s Embedded Linux Development course.