In 2017, Mohamed Al Samman was working on the Linux kernel, doing analysis, debugging, and compiling. He had also built an open source Linux firewall, and a kernel module to monitor power supply electrical current status (AC/DC) by using the Linux kernel notifier. He hoped to become a full-time kernel developer, and expand the kernel community in Egypt, which led him to apply for, and be awarded, a Linux Foundation Training (LiFT) Scholarship in the Linux Kernel Guru category.

We followed up with Mohamed recently to hear what he’s been up to since completing his Linux Foundation training.

Over the last few decades, we’ve seen Linux steadily grow and become the most widely used operating system kernel. From sensors to supercomputers, we see it used in spacecraft, automobiles, smartphones, watches, and many more devices in our everyday lives. Since the Linux Foundation started publishing the Linux Kernel Development Reports in 2008, we’ve observed progress between points in time.

Since that original 1991 release, Linux has become one of the most successful collaborations in history, with over 20,000 contributors. Given the recent announcement of version 5.8 as one of the largest yet, there’s no sign of it slowing down, with the latest release showing a new record of over ten commits per hour.

In this report, we look at Linux’s entire history. Our analysis of Linux is based on early releases, and the developer community commits from BitKeeper and git since the first Kernel release on September 17, 1991, through August 2, 2020. With the 5.8 release tagging on August 2, 2020, and with the merge window for 5.9 now complete, over a million commits of recorded Linux Kernel history are available to analyze from the last 29 years.

This report looks back through the history of the Linux kernel and the impact of some of the best practices and tooling infrastructure that has emerged to enable one of the most significant software collaborations known.

An introduction to Kubespray 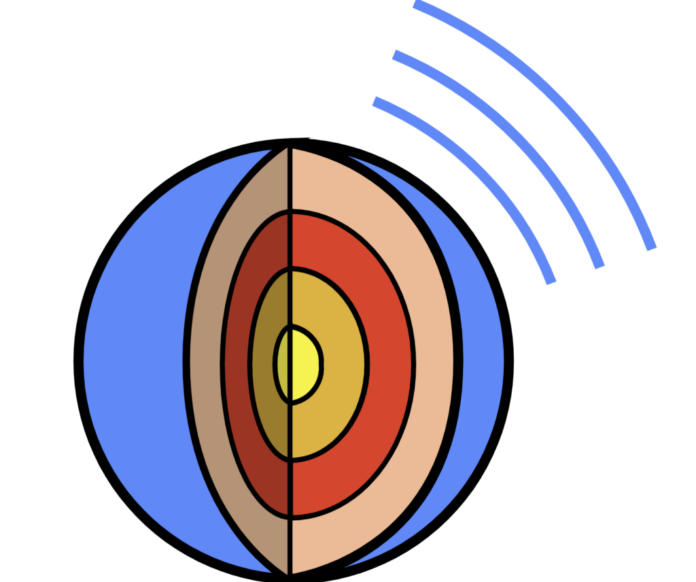 The project was recently accepted into the Linux Foundation. The Linux Foundation in collaboration with IBM will work to accelerate the standardization and deployment of EEW systems to make communities more prepared for earthquakes.

The project was developed as a way to reduce the costs of EEW systems, accelerate deployments around the world, and save lives.

Turn a Kubernetes deployment into a Knative service

How to acquire Linux server hardware and put it into production