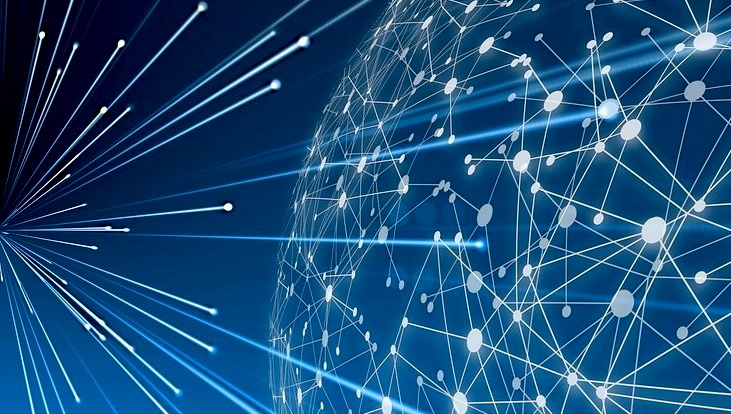 The LF Edge umbrella organization for open source edge computing that was announced by The Linux Foundation last week includes two new projects: Samsung Home Edge and Project EVE. We don’t know much about Samsung’s project for home automation, but we found out more about Project EVE, which is based on Zededa’s edge virtualization technology. Last week, we spoke with Zededa co-founder Roman Shaposhnik about Project EVE, which provides a cloud-native based virtualization engine for developing and deploying containers for industrial edge computers (see below).

LF Edge aims to establish “an open, interoperable framework for edge computing independent of hardware, silicon, cloud, or operating system.” It is built around The Linux Foundation’s telecom-oriented Akraino Edge Stack, as well as its EdgeX Foundry, an industrial IoT middleware project..

Like the mostly proprietary cloud-to-edge platforms emerging from Google (Google Cloud IoT Edge), Amazon (AWS IoT), Microsoft (Azure Sphere), and most recently Baidu (Open Edge), among others, the LF Edge envisions a world where software running on IoT gateway and edge devices evolves top down from the cloud rather than from the ground up with traditional embedded platforms.

The Linux Foundation, which also supports numerous “ground up” embedded projects such as the Yocto Project and Iotivity, but with LF Edge it has taken a substantial step toward the cloud-centric paradigm. The touted benefits of a cloud-native approach for embedded include easier software development, especially when multiple apps are needed, and improved security via virtualized, regularly updated container apps. Cloud-native edge computing should also enable more effective deployment of cloud-based analytics on the edge while reducing expensive, high-latency cloud communications.

None of the four major cloud operators listed above are currently members of LF Edge, which poses a challenge for the organization. However, there’s already a deep roster of companies onboard, including Arm, AT&T, Dell EMC, Ericsson, HPE, Huawei, IBM, Intel, Nokia Solutions, Qualcomm, Radisys, Red Hat, Samsung, Seagate, and WindRiver (see the LF Edge announcement for the full list.)

With developers coming at the edge computing problem from both the top-down and bottom-up perspectives, often with limited knowledge of the opposite realm, the first step is agreeing on terminology. Back in June, the Linux Foundation launched an Open Glossary of Edge Computing project to address this issue. Now part of LF Edge, the Open Glossary effort “seeks to provide a concise collection of terms related to the field of edge computing.”

There’s no mention of Linux in the announcements for the LF Edge projects, all of which propose open source, OS-agnostic, approaches to edge computing. Yet, there’s no question that Linux will be the driving force here.

Project EVE aims to be the Android of edge computing

Earlier this year, Zededa joined the EdgeX Foundry project, and its technology similarly targets the industrial realm. However, Project EVE primarily concerns the higher application level rather than middleware. The project’s cloud-native approach to edge software also connects it to another LF project: the Cloud Native Computing Foundation.

In addition to its lightweight virtualization engine, Project EVE also provides a zero-trust security framework. In conversation with Linux.com, Zededa co-founder Roman Shaposhnik proposed to consign the word “embedded” to the lower levels of simple, MCU-based IoT devices that can’t run Linux. “To learn embedded you have to go back in time, which is no longer cutting it,” said Shaposhnik. “We have millions of cloud-native software developers who can drive edge computing. If you are familiar with cloud-native, you should have no problem in developing edge-native applications.”

If Shaposhnik is critical of traditional, ground-up embedded development, with all its complexity and lack of security, he is also dismissive of the proprietary cloud-to-edge solutions. “It’s clear that building silo’d end-to-end integration cloud applications is not really flying,” he says, noting the dangers of vendor lock-in and lack of interoperability and privacy.

To achieve the goals of edge computing, what’s needed is a standardized, open source approach to edge virtualization that can work with any cloud, says Shaposhnik. Project EVE can accomplish this, he says, by being the edge computing equivalent of Android.

“The edge market today is where mobile was in the early 2000s,” said Shaposhnik, referring to an era when early mobile OSes such as Palm, BlackBerry, and Windows Mobile created proprietary silos. The iPhone changed the paradigm with apps and other advanced features, but it was the far more open Android that really kicked the mobile world into overdrive.

“Project EVE is doing with edge what Android has done with mobile,” said Shaposhnik. The project’s standardized edge virtualization technology is the equivalent of Android package management and Dalvik VM for Java combined, he added. “As a mobile developer you don’t think about what driver is being used. In the same way our technology protects the developer from hardware complexity.”

“We have customers who want to optimize their wind turbines and need predictive maintenance and vibration analytics,” said Shaposhnik. “There are a half dozen machine learning and AI companies that could help, but the only way they can deliver their product is by giving them a new box, which adds to cost and complexity.”

A typical edge computer may need only a handful of different apps rather than the hundreds found on a typical smartphone. Yet, without an application management solution such as virtualized containers, there’s no easy way to host them. Other open source cloud-to-edge solutions that use embedded container technology to provide apps include the Balena IoT fleet management solution from Balena (formerly Resin.io) and Canonical’s container-like Ubuntu Core distribution.

Right now, the focus is on getting the open source version of EVx out the door. Project EVE plans to release a 1.0 version of the EVE in the second quarter along with an SDK for developing EVE edge containers. An app store platform will follow later in the year. More information may be found in this Zededa blog post.

How to Use Linux’s screen Command