This weekend why not go crazy, and try the most offbeat, obscure Linux distributions you can find?

Ubuntu this, Fedora that, Mint the newest Linux darling– it’s as though all those other hundreds of Linux distributions don’t exist. Let’s throw caution to the winds and seek out new distros, and boldly go where we have not gone before. Here are three I’m thinking of installing on my test machine and torture-testing this weekend.

Linux is making inroads into all corners of the globe, and creating opportunities that proprietary software vendors will never be interested in. Hanthana Linux is part of the Hanthana School Labs Project in Sri Lanka. The goal of the Hanthana project is

“The main aim of our project is 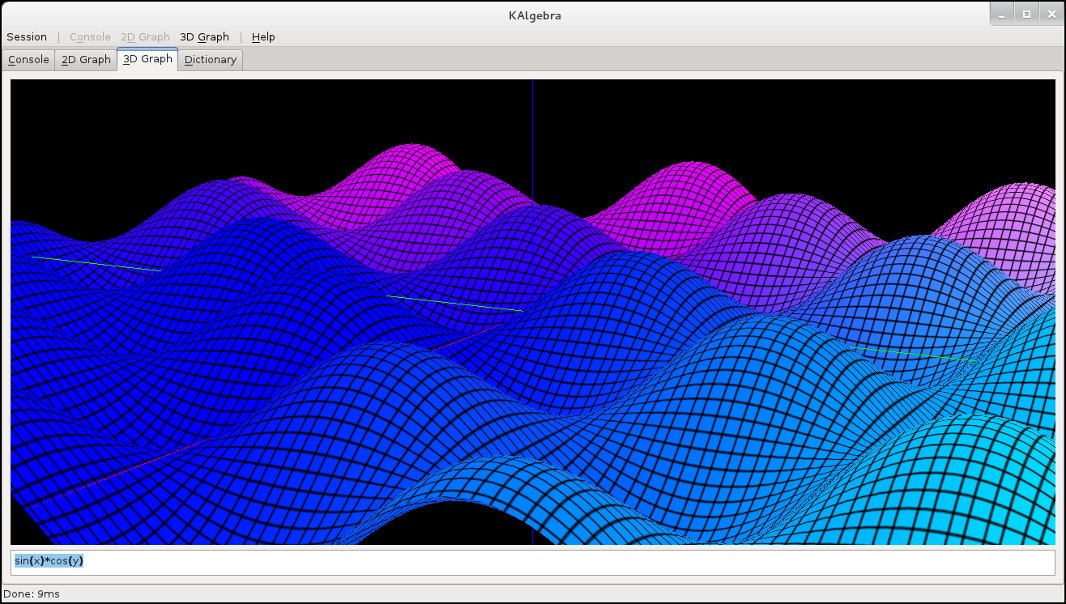 to bring the community together to help and improve IT education in rural Sri Lanka. “Knowledge is power” and we strongly believe that all young Sri Lankans should have access to a fully functional computer laboratory”

Hanthana Linux is based on Fedora, with additional codecs and multimedia players. It runs from a live DVD, and can be installed to a hard drive. The community behind Hanthana are making smart use of Linux and open source: the Website is on WordPress, and they’re taking advantage of social media sites like Twitter and Facebook that are Linux and open-source powered.

ROSA Linux is based on Mandriva, with a highly-customized, leaner, simplified KDE4 desktop. ROSA also maintains a Red Hat and Mandriva-based server edition, the ROSA classroom server for teachers, and the ROSA Sputnik infotainment system for vehicles. Automotive Linux is growing like crazy, so why not get a preview?

A number of Arch Linux-based distros are materializing, and Cinnarch looks like a good candidate for a sleek, elegant desktop system. It uses the Cinnamon desktop, the excellent lightDM display manager, and is a rolling release distro just like Arch. The appearance and layout are highly-customizable, and it’s just plain pretty.

That’s enough to keep me busy this weekend. What distros are you trying?