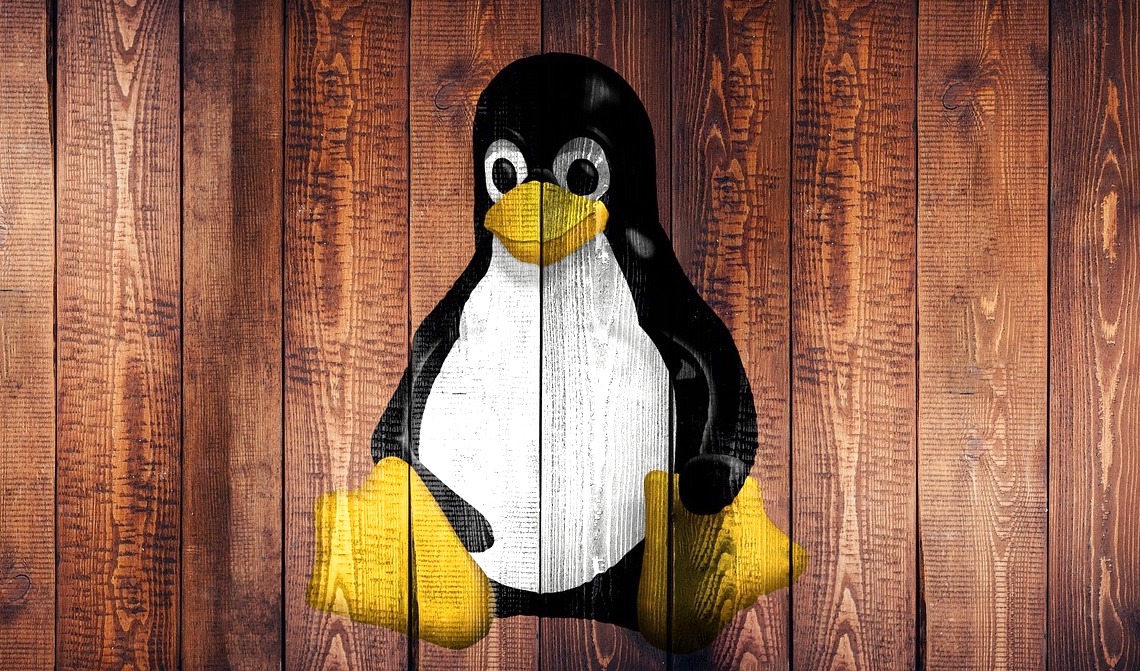 It’s a new year and the landscape of possibility is limitless for Linux. Whereas 2017 brought about some big changes to a number of Linux distributions, I believe 2018 will bring serious stability and market share growth—for both the server and the desktop.

For those who might be looking to migrate to the open source platform (or those looking to switch it up), what are the best choices for the coming year? If you hop over to Distrowatch, you’ll find a dizzying array of possibilities, some of which are on the rise, and some that are seeing quite the opposite effect.

So, which Linux distributions will 2018 favor? I have my thoughts. In fact, I’m going to share them with you now.

Similar to what I did for last year’s list, I’m going to make this task easier and break down the list, as follows: sysadmin, lightweight distribution, desktop, distro with more to prove, IoT, and server. These categories should cover the needs of any type of Linux user.

With that said, let’s get to the list of best Linux distributions for 2018.

Debian isn’t often seen on “best of” lists. It should be. Why? If you consider that Debian is the foundation for Ubuntu (which is, in turn, the foundation for so many distributions), it’s pretty easy to understand why this distribution should find its way on many a list. But why for administrators? I’ve considered this for two very important reasons:

Because Debian uses the dpkg and apt package managers, it makes for an incredibly easy to use environment. And because Debian offers one of the the most stable Linux platforms, it makes for an ideal environment for so many things: Desktops, servers, testing, development. Although Debian may not include the plethora of applications found in last years winner (for this category), Parrot Linux, it is very easy to add any/all the necessary applications you need to get the job done. And because Debian can be installed with your choice of desktop (Cinnamon, GNOME, KDE, LXDE, Mate, or Xfce), you can be sure the interface will meet your needs.

At the moment, Debian is listed at #2 on Distrowatch. Download it, install it, and then make it serve a specific purpose. It may not be flashy, but Debian is a sysadmin dream come true.

Lightweight distribution serve a very specific purpose—giving new life to older, lesser-powered machines. But that doesn’t mean these particular distributions should only be considered for your older hardware. If speed is your ultimate need, you might want to see just how fast this category of distribution will run on your modern machine.

Topping the list of lightweight distributions for 2018 is Lubuntu. Although there are plenty of options in this category, few come even close to the next-to-zero learning curve found on this distribution. And although Lubuntu’s footprint isn’t quite as small as Puppy Linux, thanks to it being a member of the Ubuntu family, the ease of use gained with this distribution makes up for it. But fear not, Lubuntu won’t bog down your older hardware.The requirements are:

Lubuntu makes use of the LXDE desktop (Figure 2), which means users new to Linux won’t have the slightest problem working with this distribution. The short list of included apps (such as Abiword, Gnumeric, and Firefox) are all lightning fast and user-friendly.

Lubntu can make short and easy work of breathing life into hardware that is up to ten years old.

For the second year in a row, Elementary OS tops my list of best Desktop distribution. For many, the leader on the Desktop is Linux Mint (which is a very fine flavor). However, for my money, it’s hard to beat the ease of use and stability of Elementary OS. Case in point, I was certain the release of Ubuntu 17.10 would have me migrating back to Canonical’s distribution. Very soon after migrating to the new GNOME-Friendly Ubuntu, I found myself missing the look, feel, and reliability of Elementary OS (Figure 3). After two weeks with Ubuntu, I was back to Elementary OS.

Anyone that has given Elementary OS a go immediately feels right at home. The Pantheon desktop is a perfect combination of slickness and user-friendliness. And with each update, it only gets better.

Although Elementary OS stands at #6 on the Distrowatch page hit ranking, I predict it will find itself climbing to at least the third spot by the end of 2018. The Elementary developers are very much in tune with what users want. They listen and they evolve. However, the current state of this distribution is so good, it seems all they could do to better it is a bit of polish here and there. Anyone looking for a desktop that offers a unified look and feel throughout the UI, Elementary OS is hard to beat. If you need a desktop that offers an outstanding ratio of reliability and ease of use, Elementary OS is your distribution.

Best distro for those with something to prove

For the longest time Gentoo sat on top of the “show us your skills” distribution list. However, I think it’s time Gentoo took a backseat to the true leader of “something to prove”: Linux From Scratch. You may not think this fair, as LFS isn’t actually a distribution, but a project that helps users create their own Linux distribution. But, seriously, if you want to go a very long way to proving your Linux knowledge, what better way than to create your own distribution? From the LFS project, you can build a custom Linux system, from the ground up… entirely from source code. So, if you really have something to prove, download the Linux From Scratch Book and start building.

For the second year in a row Ubuntu Core wins, hands down. Ubuntu Core is a tiny, transactional version of Ubuntu, built specifically for embedded and IoT devices. What makes Ubuntu Core so perfect for IoT is that it places the focus on snap packages—universal packages that can be installed onto a platform, without interfering with the base system. These snap packages contain everything they need to run (including dependencies), so there is no worry the installation will break the operating system (or any other installed software). Also, snaps are very easy to upgrade and run in an isolated sandbox, making them a great solution for IoT.

Another area of security built into Ubuntu Core is the login mechanism. Ubuntu Core works with Ubuntu One ssh keys, such that the only way to log into the system is via uploaded ssh keys to a Ubuntu One account (Figure 4). This makes for a heightened security for your IoT devices.

This where things get a bit confusing. The primary reason is support. If you need commercial support your best choice might be, at first blush, Red Hat Enterprise Linux. Red Hat has proved itself, year after year, to not only be one of the strongest enterprise server platforms on the planet, but the single most profitable open source businesses (with over $2 billion in annual revenue).

However, Red Hat isn’t far and away the only server distribution. In fact, Red Hat doesn’t even dominate every aspect of Enterprise server computing. If you look at cloud statistics on Amazon’s Elastic Compute Cloud alone, Ubuntu blows away Red Hat Enterprise Linux. According to The Cloud Market, EC2 statistics show RHEL at under 100k deployments, whereas Ubuntu is over 200k deployments. That’s significant.

The end result is that Ubuntu has pretty much taken over as the leader in the cloud. And if you combine that with Ubuntu’s ease of working with and managing containers, it starts to become clear that Ubuntu Server is the clear winner for the Server category. And, if you need commercial support, Canonical has you covered, with Ubuntu Advantage.

The one caveat to Ubuntu Server is that it defaults to a text-only interface (Figure 5). You can install a GUI, if needed, but working with the Ubuntu Server command line is pretty straightforward (and something every Linux administrator should know).

The choice is yours

As I said before, these choices are all very subjective … but if you’re looking for a great place to start, give these distributions a try. Each one can serve a very specific purpose and do it better than most. Although you may not agree with my particular picks, chances are you’ll agree that Linux offers amazing possibilities on every front. And, stay tuned for more “best distro” picks next week.