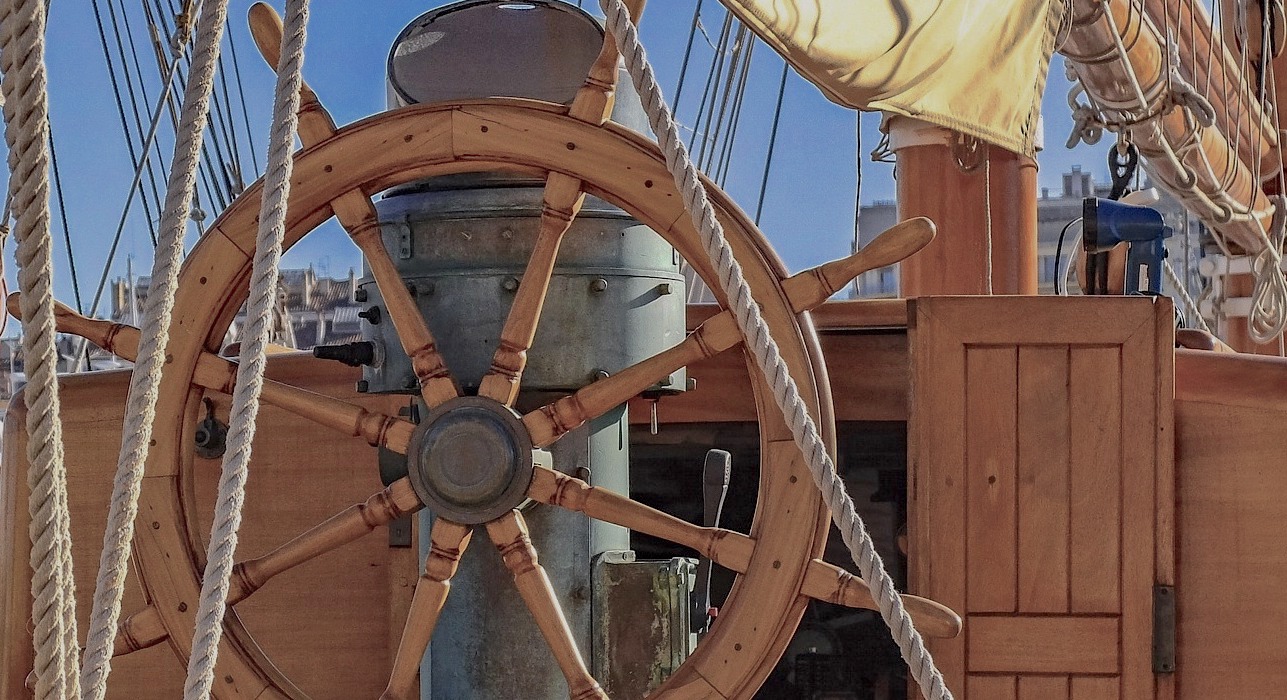 In the previous article, we started building the foundation for building a custom operator that can be applied to real-world use cases.  In this part of our tutorial series, we are going to create a generic example-operator that manages our apps of Examplekind. We have already used the operator-sdk to build it out and implement the custom code in a repo here. For the tutorial, we will rebuild what is in this repo.

The example-operator will manage our Examplekind apps with the following behavior:

You’ll want to have the following prerequisites installed or set up before running through the tutorial. These are prerequisites to install operator-sdk, as well as a a few extras you’ll need.

​1. Make sure you’ve got your Kubernetes cluster running by spinning up minikube. minikube start

2. Create a new folder for your example operator within your Go path.

3. Initialize a new example-operator project within the folder you created using the operator-sdk.

Create a Custom Resource and Modify it

4. Create the Custom Resource and it’s API using the operator-sdk.

5. We need to modify the API in pkg/apis/example/v1alpha1/examplekind_types.go with some custom fields for our CR. Open this file in a text editor. Add the following custom variables to ExamplekindSpec and ExamplekindStatus structs.

6. After modifying the examplekind_types.go, regenerate the code.

Create a New Controller and Write Custom Code for it

7. Now add a controller to your operator.

8. Replace the examplekind_controller.go file with the one in our completed repo. The new file contains the custom code that we’ve added to the generated skeleton.

Wait, what was in the custom code we just added?

If you want to know what is happening in the code we just added, read on. If not, you can skip to the next section to continue the tutorial.

To break down what we are doing in our examplekind_controller.go, lets first go back to what we are trying to accomplish:

To achieve these things, we’ve created three methods: one to get pod names, one to create labels for us, and last to create a deployment.

In getPodNames(), we are using the core/v1 API to get the names of pods and appending them to a slice.

In labelsForExampleKind(), we are creating a label to be used later in our deployment. The operator name will be passed into this as a name value.

In newDeploymentForCR(), we are creating a deployment using the apps/v1 API. The label method is used here to pass in a label. It uses whatever image we specify in our manifest as you can see below in Image: m.Spec.Image. Replicas for this deployment will also use the count field we specified in our manifest.

Then in our main Reconcile() method, we check to see if our deployment exists. If it does not, we create a new one using the newDeploymentForCR() method. If for whatever reason it cannot create a deployment, print an error to the logs.

In the same Reconcile() method, we are also making sure that the deployment replica field is set to our count field in the spec of our manifest.

And we are getting a list of our pods that matches the label we created.

We are then passing the pod list into the getPodNames() method. We are making sure that the podNames field in our ExamplekindStatus ( in examplekind_types.go) is set to the podNames list.

Deploy your Operator and Custom Resource

We could run the example-operator as Go code locally outside the cluster, but here we are going to run it inside the cluster as its own Deployment, alongside the Examplekind apps it will watch and reconcile.

9. Kubernetes needs to know about your Examplekind Custom Resource Definition before creating instances, so go ahead and apply it to the cluster.

10. Check to see that the custom resource definition is deployed.

11. We will need to build the example-operator as an image and push it to a repository. For simplicity, we’ll create a public repository on your account on dockerhub.com.

a. Go to https://hub.docker.com/ and login

c. Leave the namespace as your username

d. Enter the repository as “example-operator”

e. Leave the visibility as Public.

13. Push the image to your repository on Dockerhub (this command may require logging in with your credentials).

14. Open up the deploy/operator.yaml file that was generated during the build. This is a manifest that will run your example-operator as a Deployment in Kubernetes. We need to change the image so it is the same as the one we just pushed.

b. Replace with image: [Dockerhub username]/example-operator:v0.0.1

15. Set up Role-based Authentication for the example-operator by applying the RBAC manifests that were previously generated.

17. Check to see that the example-operator is up and running.

18. Now we’ll deploy several instances of the Examplekind app for our operator to watch. Open up the deploy/crds/example_v1alpha1_examplekind_cr.yaml deployment manifest. Update fields so they appear as below, with name, count, group, image and port. Notice we are adding fields that we defined in the spec struct of our pkg/apis/example/v1alpha1/examplekind_types.go.

20. Check that an instance of the Examplekind object exists in Kubernetes.

21. Let’s describe the Examplekind object to see if our status now shows as expected.

Note that the Status describes the AppGroup the instances are a part of (“Demo-App”), as well as enumerates the Podnames.

22. Within the deploy/crds/example_v1alpha1_examplekind_cr.yaml, change the count to be 1 pod. Apply the deployment again.

23. Based on the operator reconciling against the spec, you should now have one instance of kenzan-example.

Well done. You’ve successfully created an example-operator, and become familiar with all the pieces and parts needed in the process. You may even have a few ideas in your head about which stateful applications you could potentially automate the management of for your organization, getting away from manual intervention. Take a look at the following links to build on your Operator knowledge:

Toye Idowu is a Platform Engineer at Kenzan Media.