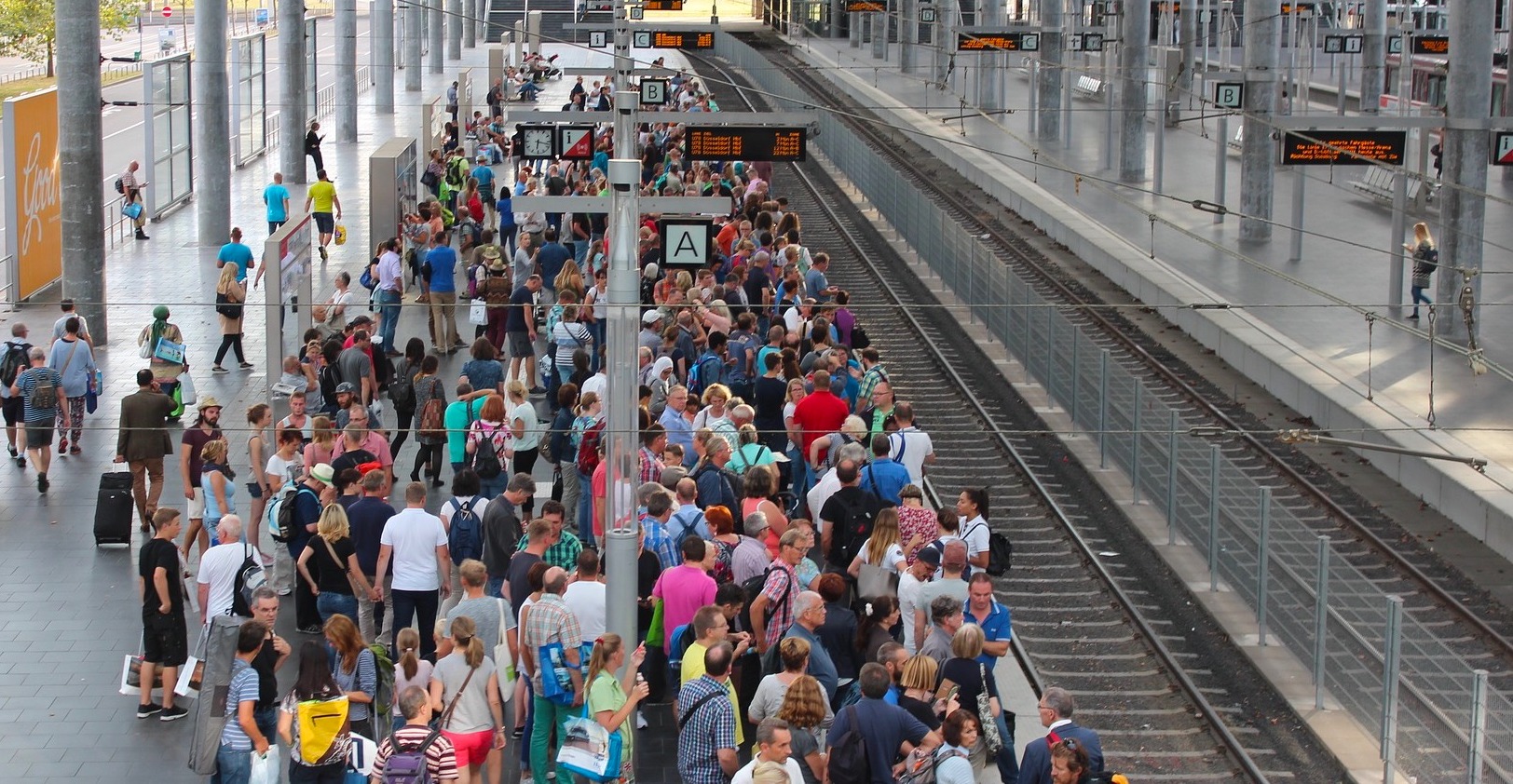 When you administer a Linux machine that houses multiple users, there might be times when you need to take more control over those users than the basic user tools offer. This idea comes to the fore especially when you need to manage permissions for certain users. Say, for example, you have a directory that needs to be accessed with read/write permissions by one group of users and only read permissions for another group. With Linux, this is entirely possible. To make this happen, however, you must first understand how to work with users, via groups and access control lists (ACLs).

We’ll start from the beginning with users and work our way to the more complex ACLs. Everything you need to make this happen will be included in your Linux distribution of choice. We won’t touch on the basics of users, as the focus on this article is about groups.

For the purpose of this piece, I’m going to assume the following:

You need to create two users with usernames:

You need to create two groups:

I’ll be demonstrating on the Ubuntu 16.04 Server platform. The commands will be universal—the only difference would be if your distribution of choice doesn’t make use of sudo. If this is the case, you’ll have to first su to the root user to issue the commands that require sudo in the demonstrations.

The first thing we need to do is create the two users for our experiment. User creation is handled with the useradd command. Instead of just simply creating the users we need to create them both with their own home directories and then give them passwords.

The first thing we do is create the users. To do this, issue the commands:

We have now created our users. If you look in the /home directory, you’ll find their respective homes (because we used the -m option, which creates a home directory).

Next each user must have a password. To add passwords into the mix, you’d issue the following commands:

When you run each command, you will be prompted to enter (and verify) a new password for each user.

That’s it, your users are created.

Now we’re going to create the groups readers and editors and then add users to them. The commands to create our groups are:

With our groups created, we need to add our users. We’ll add user nathan to group readers with the command:

We’ll add the user olivia to the group editors with the command:

Now we’re ready to start managing the users with groups.

Let’s say you have the directory /READERS and you need to allow all members of the readers group access to that directory. First, change the group of the folder with the command:

Next, remove write permission from the group with the command:

Now we remove the others x bit from the /READERS directory (to prevent any user not in the readers group from accessing any file within) with the command:

At this point, only the owner of the directory (root) and the members of the readers group can access any file within /READERS.

Let’s say you have the directory /EDITORS and you need to give members of the editors group read and write permission to its contents. To do that, the following command would be necessary:

At this point, any member of the editors group can access and modify files within. All others (minus root) have no access to the files and folders within /EDITORS.

The problem with using this method is you can only add one group to a directory at a time. This is where access control lists come in handy.

Where OPTION is the available options, X is either u (for user) or g (for group), NAME is the name of the user or group, and DIRECTORY is the directory to be used. We’ll be using the option -m for modify. So our command to add the group reader for read access to the /DATA directory would look like this:

Now any member of the readers group can read the files contained within /DATA, but they cannot modify them.

To give members of the editors group read/write permissions (while retaining read permissions for the readers group), we’d issue the command;

The above command would give any member of the editors group both read and write permission, while retaining the read-only permissions to the readers group.

All the control you need

And there you have it. You can now add members to groups and control those groups’ access to various directories with all the power and flexibility you need. To read more about the above tools, issue the commands: