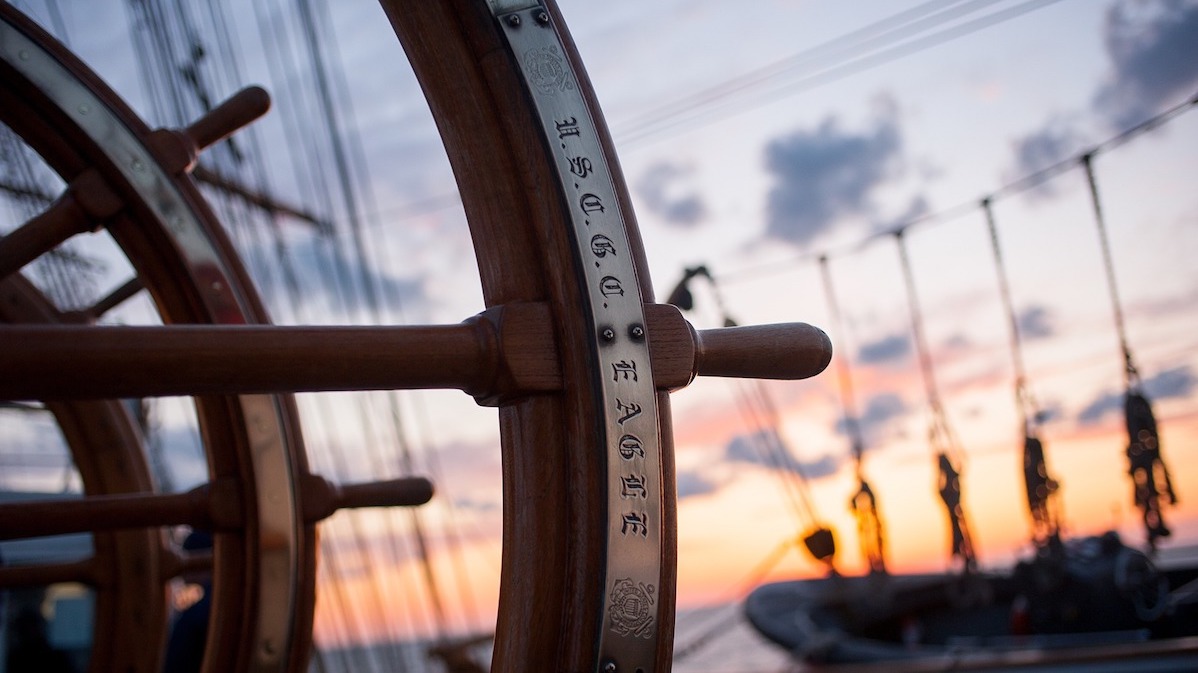 Microsoft has recently increased their stakes in the Kubernetes community through a variety of actions. For example, they acquired Deis, a company that specialises in Kubernetes container management technologies. And, Microsoft became a member of the Cloud Native Computing Foundation, which is the home of the Kubernetes project.

Microsoft also continues to increase their engagement with the Kubernetes community with a talented team of engineers. In 2016,  Brendan Burns, one of the three co-founders of Kubernetes (along with Joe Beda and Craig McLuckie), left Google and joined Microsoft as a distinguished engineer.

We spoke with Burns at DockerCon Europe to find out more about Microsoft’s engagement with the Kubernetes community. Here is an edited version of that discussion:

Linux.com: First things first, why would an ex-Googler and Kubernetes co-founder join Microsoft?

I think that history of enabling developer productivity combined with a really great public cloud is an incredible opportunity to empower a whole new generation, a broader group of users to build these distributed applications. That’s why I am at Microsoft. I think it’s unique because this combination just doesn’t exist anywhere else in any other company.

Linux.com: What’s your role at Microsoft?

Burns: My role is to lead the teams that focus on containers and open source container orchestration within Microsoft. That includes managing the teams and making sure that we get the right people with the right skills, and it includes helping to set direction. It also involves writing some of the code myself. It’s a mix of everything that you would expect from engineering and technical leadership.

Linux.com: How is Microsoft consuming Kubernetes?

Burns: There are people who are building systems on top of Kubernetes. In fact, our Azure Container Service itself is deployed on Kubernetes. We also offer it as a service. In my capacity, I focus more on building a service for Azure users. The fact is, as big as Microsoft is, the world of public cloud is way bigger, so I want to build services that are useful and empowering to external users. I hope that by doing that, I build things that are useful for internal users as well.

Linux.com: What kind of engagement does Microsoft have with the Kubernetes community?

Burns: We contribute a lot of code. Some of this code is to make Azure work really well with Kubernetes.  Some of it is code like Helm, which is an upstream open source project that is maintained primarily by Microsoft. It makes package development easy. It eases the deployment and management of containerized applications on top of Kubernetes.

We recently open sourced a project called Draft that is aimed at the developer side. We are trying to make it extremely easy for a developer, who may not have learned about containers or Kubernetes, to get started with with those technologies but also beyond that.

We participate in the leadership of a lot of open source governance and steering committees. Michelle Noorali, one of the Microsoft engineers, from my team was recently elected to the Community Steering Committee. I was on the bootstrap steering committee and continue to be on the Kubernetes steering committee. We also have representatives on the boards of the Open Container Initiative, the Cloud Native Computing Foundation, and we also contribute to Docker. Microsoft’s John Howard is the number four contributor of all time to the Docker project. So, as you can see, there are a lot of different ways in which Microsoft contributes its expertise and knowledge in this space.

Learn more about Kubernetes in the free Introduction to Kubernetes course from The Linux Foundation.