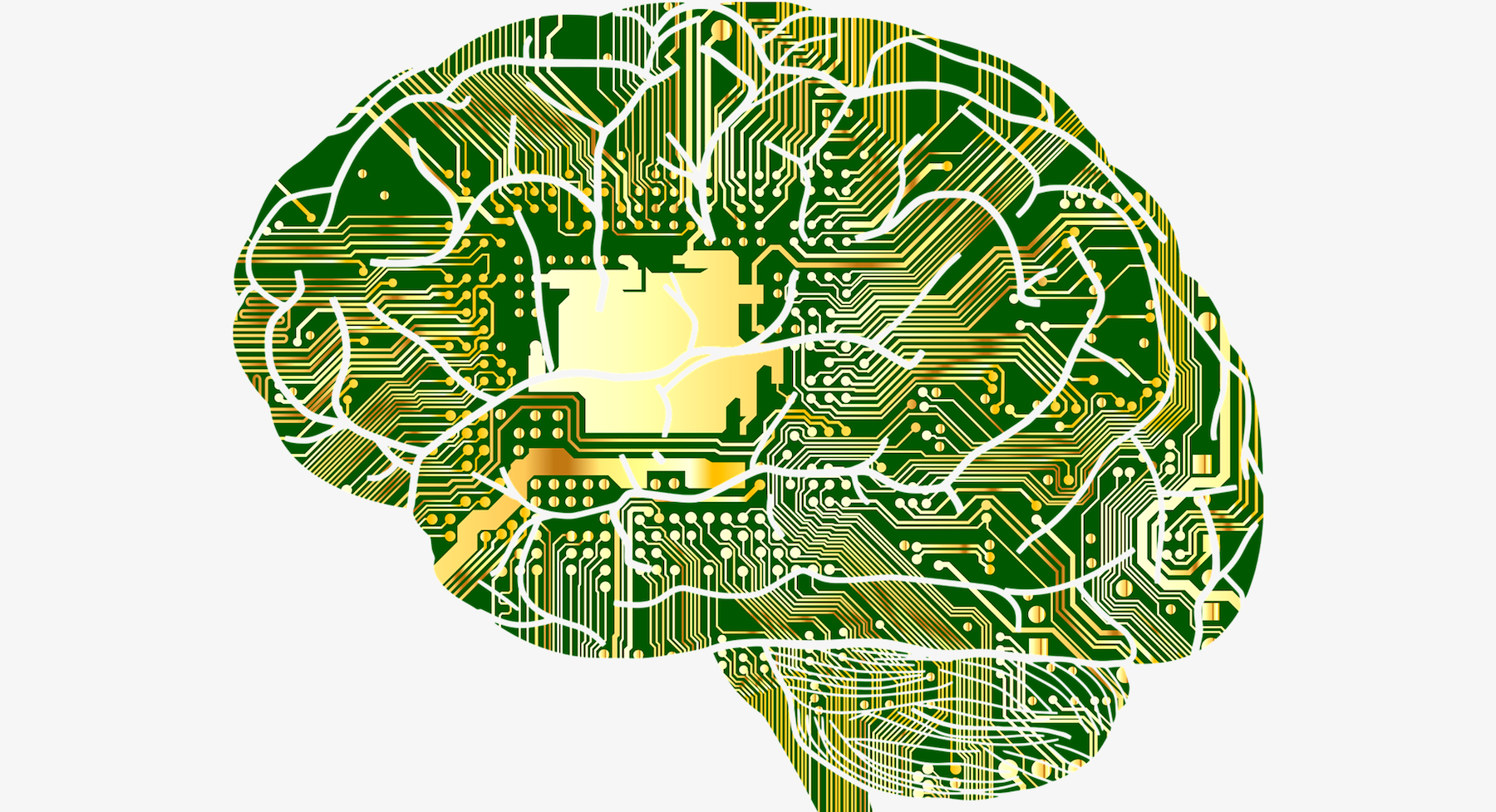 Tech titans ranging from Google to Facebook have been steadily open sourcing powerful artificial intelligence and deep learning tools, and now Microsoft is out with version 2.0 of the Microsoft Cognitive Toolkit. It’s an open source software framework previously dubbed CNTK, and it competes with tools such as TensorFlow (created by Google) and Caffe (created by Yahoo!). Cognitive Toolkit works with both Windows and Linux on 64-bit platforms. It was originally launched into beta in October 2016 and has been evolving ever since.

“Cognitive Toolkit enables enterprise-ready, production-grade AI by allowing users to create, train, and evaluate their own neural networks that can then scale efficiently across multiple GPUs and multiple machines on massive data sets,” reports the Cognitive Toolkit Team. The team has also compiled a set of reasons why data scientists and developers who are using other frameworks now should try Cognitive Toolkit.

For example, Microsoft has tuned its software framework for peak performance, as detailed here. “Hundreds of new features, performance improvements and fixes have been added since beta was introduced,” the Cognitive Toolkit team notes. “The performance of Cognitive Toolkit was recently independently measured, and on a single GPU it performed best amongst other similar platforms.”

The other open source platforms in this space are making surprising advancements as well. H2O.ai, formerly known as Oxdata, has carved out a unique niche in the machine learning and artificial intelligence arena because its primary tools are free and open source.  You can get the main H2O platform and Sparkling Water — a package that works with Apache Spark — just by downloading them. You can also find many tutorials for H2O.ai’s AI and machine learning tools here. As an example of how the H2O platform is working in the field, Cisco uses it to analyze its huge data sets that track when customers have bought particular products — such as routers — and when they might logically be due for an upgrade or checkup.

Google has open sourced a program called TensorFlow that it has spent years developing to support its AI software and other predictive and analytics programs. You can find out more about TensorFlow at its site; it is the engine behind several Google tools you may already use, including Google Photos and the speech recognition found in the Google app. According to MIT Technology Review: “[TensorFlow] underpins many future ambitions of Google and its parent company, Alphabet…Once you’ve built something with TensorFlow, you can run it anywhere — but it’s especially easy to transfer it to Google’s cloud platform. The software’s popularity is helping Google fight for a bigger share of the roughly $40 billion (and growing) cloud infrastructure market, where the company lies a distant third behind Amazon and Microsoft.”

Indeed, both Google and Microsoft are drawing benefits from open sourcing their artificial intelligence tools, as community development makes the tools stronger. “Our goal is to democratize AI to empower every person and every organization to achieve more,” Microsoft CEO Satya Nadella has said.

If you are interested in experimenting with Microsoft Cognitive Toolkit, you can learn more here, and assorted code samples and tutorials are found here.

To learn more about the promise of machine learning and artificial intelligence, watch a video featuring David Meyer, Chairman of the Board at OpenDaylight.