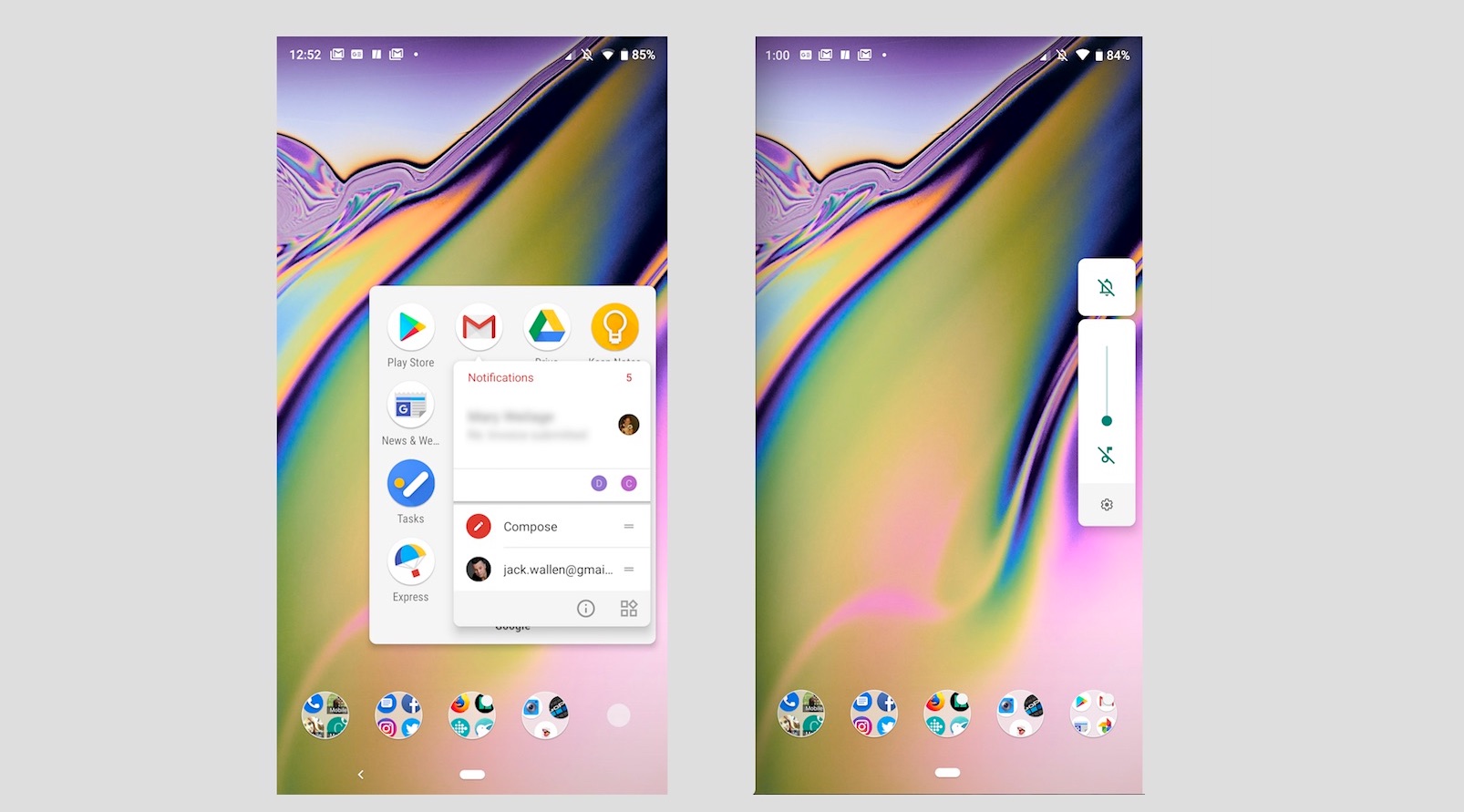 Let’s talk about Android for a moment. Yes, I know it’s only Linux by way of a modified kernel, but what isn’t these days? And seeing as how the developers of Android have released what many (including yours truly) believe to be the most significant evolution of the platform to date, there’s plenty to talk about. Of course, before we get into that, it does need to be mentioned (and most of you will already know this) that the whole of Android isn’t open source. Although much of it is, when you get into the bits that connect to Google services, things start to close up. One major service is the Google Play Store, a functionality that is very much proprietary. But this isn’t about how much of Android is open or closed, this is about Pie. Delicious, nutritious … efficient and battery-saving Pie.

I’ve been working with Android Pie on my Essential PH-1 daily driver (a phone that I really love, but understand how shaky the ground is under the company). After using Android Pie for a while now, I can safely say you want it. It’s that good. But what about the ninth release of Android makes it so special? Let’s dig in and find out. Our focus will be on the aspects that affect users, not developers, so I won’t dive deep into the underlying works.

Much has been made about Android’s new gesture-based navigation—much of it not good. To be honest, this was a feature that aroused all of my curiosity. When it was first announced, no one really had much of an idea what it would be like. Would users be working with multi touch gestures to navigate around the Android interface? Or would this be something completely different.

The reality is, gesture-based navigation is much more subtle and simple than what most assumed. And it all boils down to the Home button. With gesture-based navigation enabled, the Home button and the Recents button have been combined into a single feature. This means, in order to gain access to your recent apps, you can’t simply tap that square Recents button. Instead, the Recent apps overview (Figure 1) is opened with a short swipe up from the home button.

As for the back button? It’s not been removed. Instead, what you’ll find is it appears (in the left side of the home screen dock) when an app calls for it. Sometimes that back button will appear, even if an app includes its own back button.

Thing is, however, if you don’t like gesture-based navigation, you can disable it. To do so, follow these steps:

AI has become a crucial factor in Android. In fact, it is AI that has helped to greatly improve battery life in Android. This new feature is called Adaptive Battery and works by prioritizing battery power for the apps and services you use most. By using AI, Android learns how you use your Apps and, after a short period, can then shut down unused apps, so they aren’t draining your battery while waiting in memory.

The only caveat to Adaptive Battery is, should the AI pick up “bad habits” and your battery start to prematurely drain, the only way to reset the function is by way of a factory reset. Even with that small oversight, the improvement in battery life from Android Oreo to Pie is significant.

Split Screen has been available to Android for some time. However, with Android Pie, how it’s used has slightly changed. This change only affects those who have gesture-based navigation enabled (otherwise, it remains the same). In order to work with Split Screen on Android 9.0, follow these steps:

Using Split Screen and closing apps with the feature remains the same as it was.

This is another feature that was introduced some time ago, but was given some serious attention for the release of Android Pie. App Actions make it such that you can do certain things with an app, directly from the apps launcher.

For instance, if you long-press the GMail launcher, you can select to reply to a recent email, or compose a new email. Back in Android Oreo, that feature came in the form of a popup list of actions. With Android Pie, the feature now better fits with the Material Design scheme of things (Figure 4).

Ah, the ever-changing world of sound controls on Android. Android Oreo had an outstanding method of controlling your sound, by way of minor tweaks to the Do Not Disturb feature. With Android Pie, that feature finds itself in a continued state of evolution.

What Android Pie nailed is the quick access buttons to controlling sound on a device. Now, if you press either the volume up or down button, you’ll see a new popup menu that allows you to control if your device is silenced and/or vibrations are muted. By tapping the top icon in that popup menu (Figure 5), you can cycle through silence, mute, or full sound.

Because I write about Android, I tend to take a lot of screenshots. With Android Pie came one of my favorite improvements: sharing screenshots. Instead of having to open Google Photos, locate the screenshot to be shared, open the image, and share the image, Pie gives you a pop-up menu (after you take a screenshot) that allows you to share, edit, or delete the image in question.

If you want to share the screenshot, take it, wait for the menu to pop up, tap Share (Figure 6), and then share it from the standard Android sharing menu.

The ninth iteration of Android has brought about a far more satisfying user experience. What I’ve illustrated only scratches the surface of what Android Pie brings to the table. For more information, check out Google’s official Android Pie website. And if your device has yet to receive the upgrade, have a bit of patience. Pie is well worth the wait.