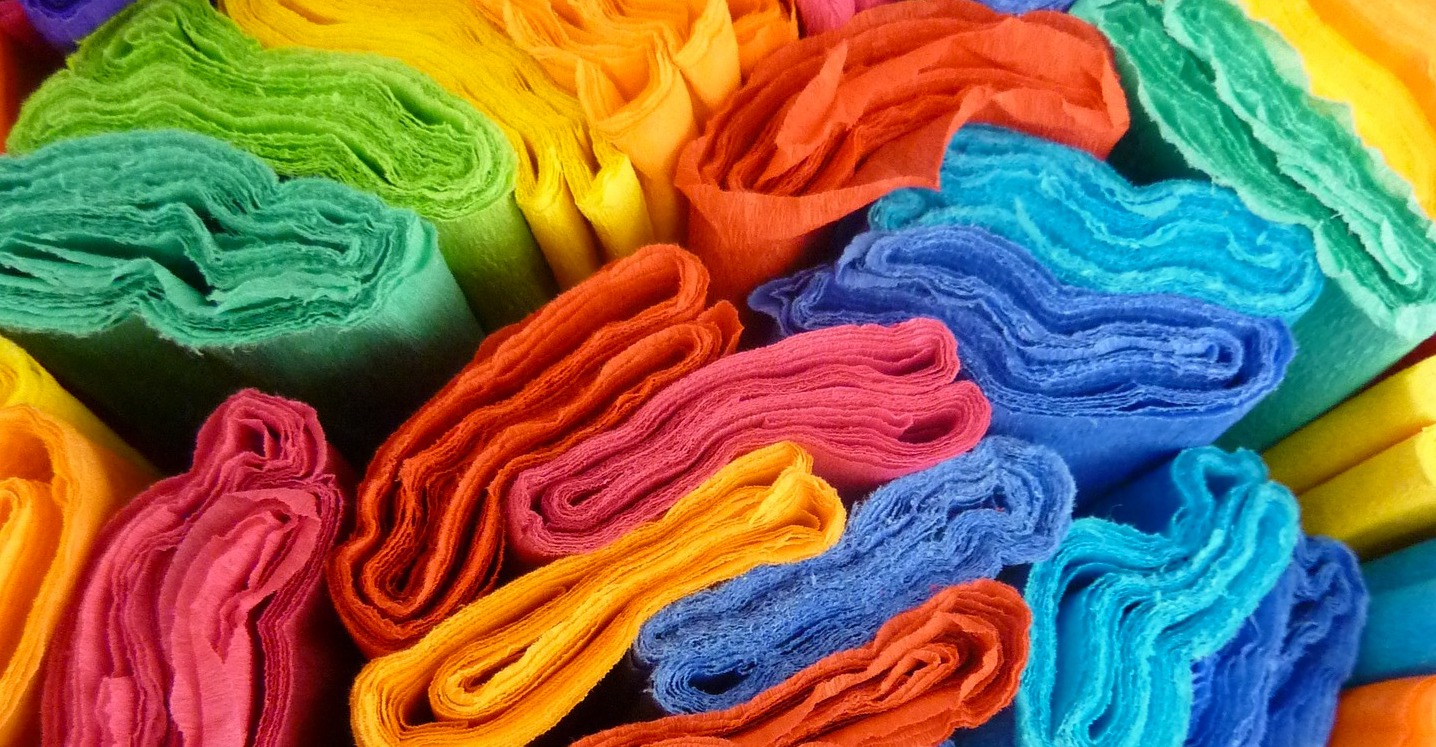 I’m four months into the curriculum at Holberton School and we’ve solved multiple problems using the malloc, realloc, calloc and free functions in the C programming language. What better way to build a solid foundation of how memory gets allocated then to write a technical post on the stack versus the heap?

This article explains in depth:

How does understanding the two make you a better software engineer?

When we write applications, files, or any logic that is typed in an editor and executed on the computer, the computer has to allocate memory for the program to run. The memory that is assigned to a program or application in a computer can be divided into five parts. The amount of memory that get’s assigned to an application depends on the computer’s architecture and will vary across most devices, but the variable that remains constant is the five parts of an application’s memory which are the heap, stack, initialized data segment, uninitialized data segment, and the text segment.

At Holberton, most of the time we are not concerned about the uninitialized data segment because when we compile our programs with gcc, we use the flags, -Wall -Wextra -pedantic -Werror and we use an internal stylistic checker called betty which treats warning as errors when uninitialized variables are present. Having unused variables in our programs gets flagged and is not a best practice. The text segment, also known as the code segment, contains the machine instructions which make up your program. The text segment is often read-only and prevents a program from accidentally modifying its instructions.

The stack is a segment of memory where data like your local variables and function calls get added and/or removed in a last-in-first-out (LIFO) manner. When you compile a program, the compiler enters through the main function and a stack frame is created on the stack. A frame, also known as an activation record is the collection of all data on the stack associated with one subprogram call. The main function and all the local variables are stored in an initial frame.

In the picture above, we have one stack frame on the stack that holds the main function, along with the local a, b and sum variables. After using the printf() function the frame we created along with the local variables are only accessible in memory for the duration of the frame are no longer accessible after returning the 0 value from the function.

What happens with the stack when we call multiple functions? To illustrate the stack in it’s LIFO manner, let’s solve a problem using recursion. When we call multiple functions in our application, we use multiple stack frames in a last-in-first-out approach meaning that the last stack frame we’ve created on the stack is the first stack that will be released after the function is done executing its logic. Let’s go over an example of printing out the name “Holberton” recursively and show how our code affects the stack memory segment.

Yes, I have a whiteboard on the back of my door at my house.

Every time a new stack frame is created, the stack pointer moves with it until it reaches the terminating condition. A stack pointer is a small register that stores the address of the last program request in a frame. When we hit the terminating condition, we execute our logic, then start to unwind the stack or pop off stack frames in the last-in-first-out manner until we reach out return(0) logic in the int main(void) function in our first stack frame.

If you don’t have a terminating case for the recursive example above, the stack will continue to grow in size adding additional stack frames on-top of each other, moving the stack pointer upward on each call, against the heap, which will be explained in the next section. In a recursive function , if there is no valid terminating condition, the stack will grow until you’ve completed consumed all the memory that’s been allocated for your program by the operating system. When the stack pointer exceeds the stack bound, you have a condition called stack overflow. Bad things happen when you have a stack overflow.

Let’s first refer back to the other four segments of your application’s memory which were the uninitialized and initialized data segments, text segment and stack segment. These four segments have a constant memory size during compilation. The memory size for these four segments is predetermined by your operating system before compiling your programs. When software engineers write programs that consume large amounts of memory from a machine, they have to consider where and how much memory is being consumed in their application.

The max stack size is constant and predetermined before a program is compiled. At Holberton, we use a Linux Ubuntu/Trusty64 distributions. To find information about the stack size and other neat limits, type the command below into your terminal.

Where ulimit is a function that gets and sets user limits and the -a flag lists all the current limits.

If the stack is limited in size and a program needs more memory for it to execute, where can a software engineer pull memory from for his/her application? This is where the heap comes into play.

The heap is the segment of memory that is not set to a constant size before compilation and can be controlled dynamically by the programmer. Think of the heap as a “free pool” of memory you can use when running your application. The size of the heap for an application is determined by the physical constraints of your RAM (Random access memory) and is generally much larger in size than the stack.

We use memory from the heap when we don’t know how much space a data structure will take up in our program, when we need to allocate more memory than what’s available on the stack, or when we need to create variables that last the duration of our application. We can do that in the C programming language by using malloc, realloc, calloc and/or free. Check out the example below. Allocating 4000 bytes of memory to our program, then releasing it.

We allocate memory from the heap using the malloc() function. The argument we want to include in malloc is the amount of memory we want to allocate to our application, in bytes. Malloc returns a void pointer that is type casted into an integer pointer that now points to the first address in memory for our 4000 byte long memory. We can now store information in those memory addresses and do as we please to that information for the duration of our program or for the duration of our function because we have a pointer that references the first memory address from the newly allocated heap memory.

Another thing to consider while using the heap, the pointer variables created on the heap are accessible by any function, anywhere in your program, as long as the memory is still persistent and hasn’t been free.

How does understanding the stack and heap make you a better software engineer?

If you understand the advantages and disadvantages of using the stack vs the heap for your application, then it gives you a strategic advantage for creating scalable programs. You, the programmer, have to decide when to use memory from the stack vs heap based on each problem you are trying to solve.

If you have a variable like an array or struct that needs to be stored in a large block memory, needs to persist throughout the lifetime of your application and could change in size throughout the duration of your program, then you should allocate it from the heap.