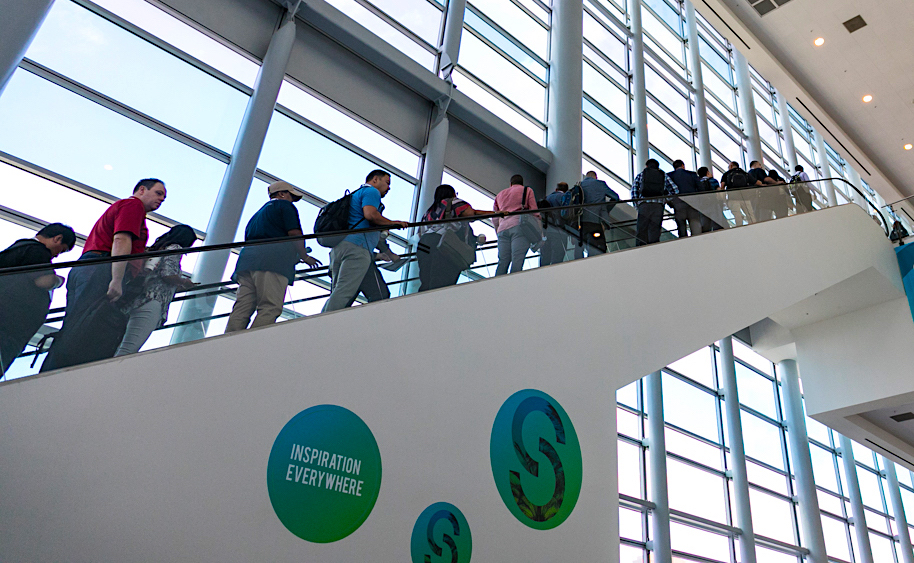 Bhumika Goyal, age 22, of India, has had more than 340 patches accepted into the Linux kernel – an accomplishment that contributed in no small part to her receiving one of two Linux Kernel Guru scholarships from The Linux Foundation.

Goyal served as an Outreachy intern earlier this year, focused on the Linux kernel, where she worked on securing the kernel from surface attacks by making the kernel structures read-only. Since her internship, Goyal has continued this work with the support of The Linux Foundation’s Core Infrastructure Initiative.

“Having contributed to the kernel for a year now, I have developed a keen interest in learning the internals of the kernel,’’ Goyal explained in her scholarship application. “This training will definitely help me to develop my skills so that I can contribute to the kernel community more effectively.”  Her goal is to become a full-time kernel engineer after completing this current project.

Mohammed Al-Samman, 25, of Egypt, is the other recipient of a Linux Kernel Guru scholarship from The Linux Foundation. Al-Samman has spent the past year working on the Linux kernel, doing analysis, debugging, and compiling. He also built an open source Linux firewall, and a kernel module to monitor power supply electrical current status (AC/DC) by using the Linux kernel notifier.

Al-Samman is studying the Linux kernel network subsystem. “I hope to start a Linux kernel community in my country and secure a job as Linux kernel developer and contribute to the community,’’ he said.

Omar Aaziz, 39, United States, is one of two recipients of the Foundation’s SysAdmin Super Star scholarship. Aaziz, who is originally from Iraq, now administers the computer science clusters at New Mexico State University. He manages the Linux firewall to prevent and detect cyberattacks and transfer data safely. He also administers a 180TB supercomputer storage system and performs backups.

Aaziz has five years of experience with high-performance computing (HPC) and is also pursuing a Ph.D. “As a research assistant, I learned how to build a complete HPC cluster from scratch, install CentOS operating systems, version 6.5 and 7. I,’’ he wrote in his scholarship application. “I have many duties, such as helping the users to install different open-source software, creating job scripts, and more. I managed the clusters [in a] Linux firewall to prevent and detect cyberattacks and transfer data safely.”

Aaziz also had two internships at Sandia National Laboratories, during which time he served as administrator of three supercomputers. His extensive admin work required him to use Linux and open source software heavily. “I used CentOS, Ubuntu, and I built my own Linux version with customized security modules to prevent security breaches.”

His goal is to become a high performance computing engineer, helping develop the next generation of supercomputers.

Leonardo Goncalves da Silva, 41, Brazil, who also received a SysAdmin Super Star scholarship, has worked with Linux for 20 years and recently shifted his career toward cloud development based on a Linux and Kubernetes framework. He currently contributes to several open source projects, and is planning to start contributing to Hyperledger, The Linux Foundation’s open source project focused on blockchains and other tools.

“The various systems I’ve designed were developed using open source tools and frameworks with great results to my employees in terms of cost reduction and productivity,’’ he wrote in his scholarship application. His career shift, he explained, “is helping my customers to create great solutions with security and agility.” Da Silva plans to use the scholarship to take the Kubernetes Fundamentals course to provide better service to his clients.

Learn more about the LiFT Scholarship program from The Linux Foundation.