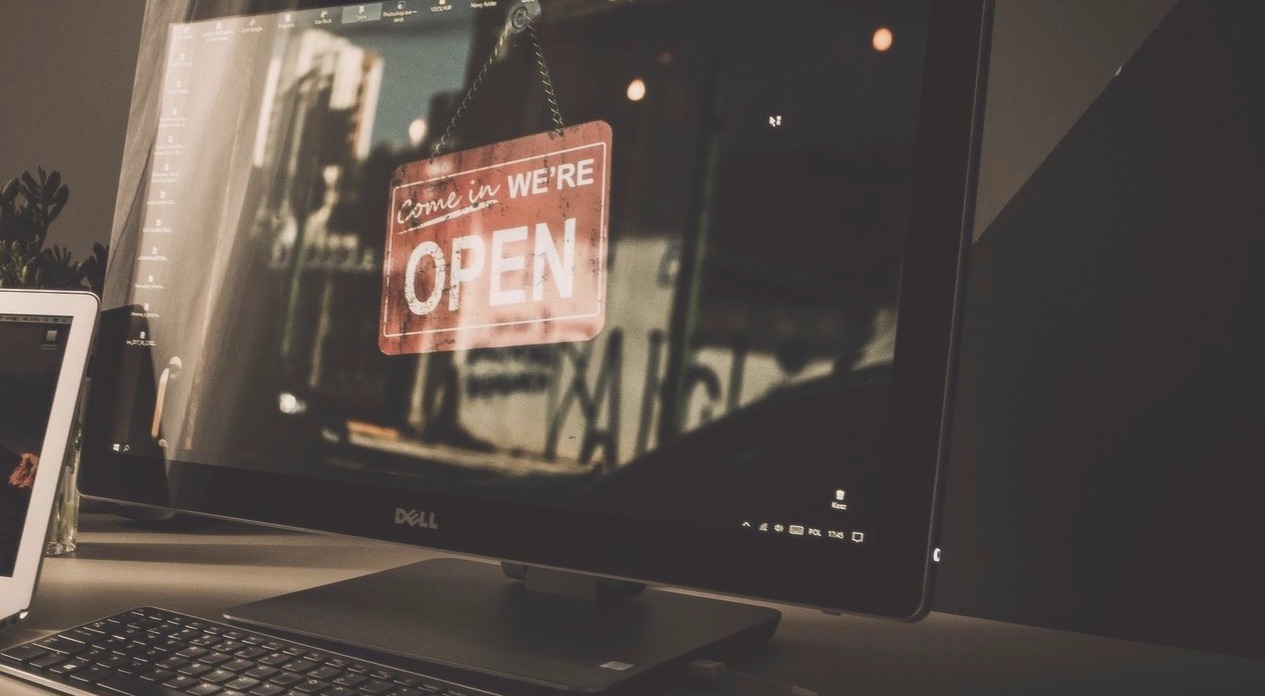 In the first article, we focused on why certification matters now more than ever. Here, we’ll focus on the kinds of certifications that are making a difference, and what is involved in completing necessary training and passing the performance-based exams that lead to certification, with tips from Clyde Seepersad, General Manager of Training and Certification at The Linux Foundation.

So, what are the details on getting certified and what are the differences between major types of certification? Most types of open source credentials and certification that you can obtain are performance-based. In many cases, trainees are required to demonstrate their skills directly from the command line.

“You’re going to be asked to do something live on the system, and then at the end, we’re going to evaluate that system to see if you were successful in accomplishing the task,” said Seepersad. This approach obviously differs from multiple choice exams and other tests where candidate answers are put in front of you. Often, certification programs involve online self-paced courses, so you can learn at your own speed, but the exams can be tough and require demonstration of expertise. That’s part of why the certifications that they lead to are valuable.

“Note that there are no prerequisites,” Seepersad said. “What that means is that if you’re an experienced Linux engineer, and you think the LFCE, the certified engineer credential, is the right one for you…, you’re allowed to do what we call ‘challenge the exams.’ If you think you’re ready for the LFCE, you can sign up for the LFCE without having to have gone through and taken and passed the LFCS.”

Seepersad noted that the LFCS credential is great for people starting their careers, and the LFCE credential is valuable for many people who have experience with Linux such as volunteer experience, and now want to demonstrate the breadth and depth of their skills for employers. He also said that the LFCS and LFCE coursework prepares trainees to work with various Linux distributions. Other certification options, such as the Kubernetes Fundamentals and Essentials of OpenStack Administration courses and exams, have also made a difference for many people, as cloud adoption has increased around the world.

Seepersad added that certification can make a difference if you are seeking a promotion. “Being able show that you’re over the bar in terms of certification at the engineer level can be a great way to get yourself into the consideration set for that next promotion,” he said.

In terms of practical advice for taking an exam, Seepersad offered a number of tips:

Seepersad also noted some common mistakes that people make when taking their exams. These include spending too long on a small set of questions, wasting too much time looking through documentation and reference tools, and applying changes without testing them in the work environment.

With open source certification playing an increasingly important role in securing a rewarding career, stay tuned for more certification details in this article series, including how to prepare for certification.