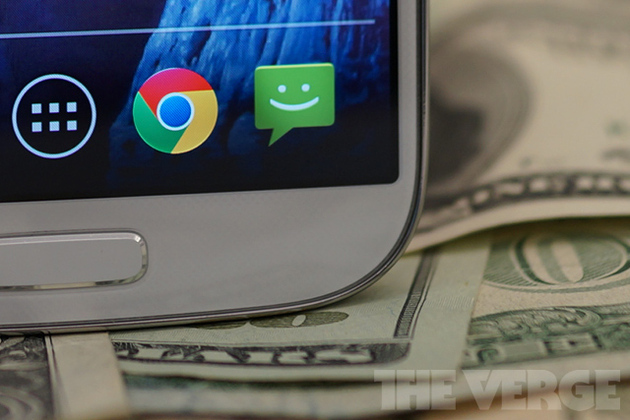 In September, Google told us that Chrome Apps would come to mobile operating systems as well â€” that packaged versions of web apps could even be sold in Google Play and the iOS App Store, once the company had worked the kinks out. At the time, the company cautioned that such an idea was a ways away, that Google wanted to target Windows desktops first. But it seems that Chrome apps could arrive on Android and iOSsooner than we thought.. Google has figured out a way to port apps to mobile using a new set of tools, and it hopes to release a beta version of those tools as soon as next month.