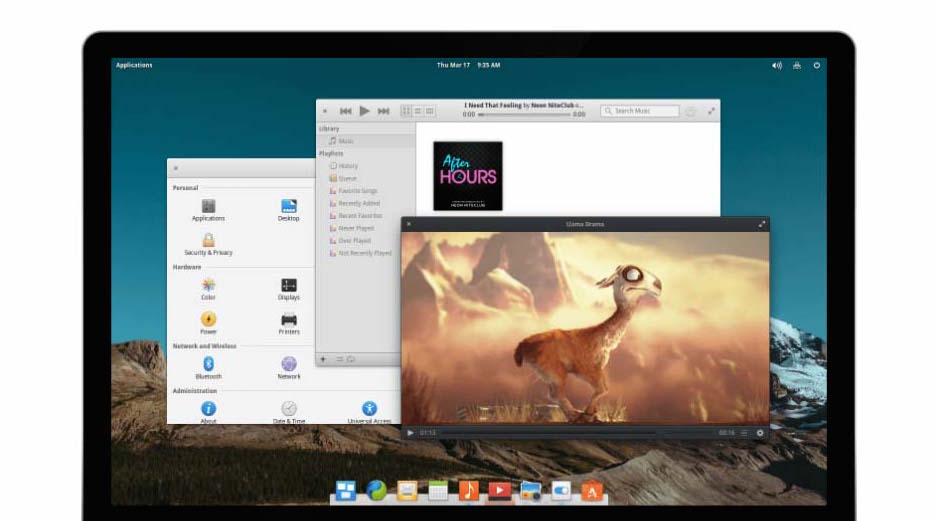 A few days ago, we reported on an extremely serious sudo bug that impacted some Unix and Linux-based operating systems. While Ubuntu was not affected, two popular operating systems based on it — Linux Mint and elementary OS — were impacted, sadly. This was due to pwfeedback being enabled on those operating systems.

Thankfully, the folks over at elementary have already squashed the bug in the latest version — 5.1.2 Hera. Even better, the sudo vulnerability fix is not the only improvement found in this version of the Linux distribution.