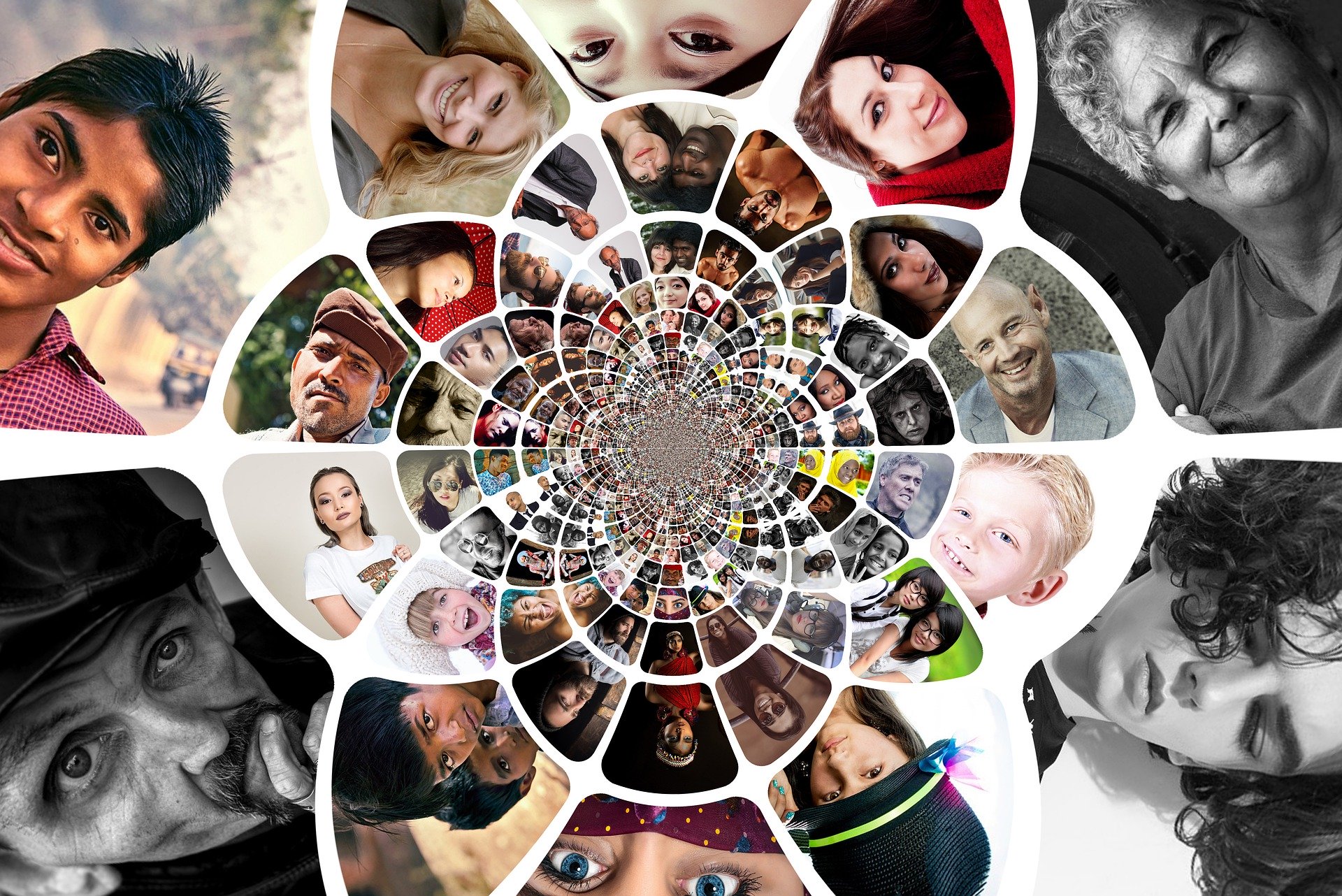 “Anytime there’s a crisis, there’s also an opportunity for open source communities to find ways to be helpful,” affirms Chip Childers, the Executive Director of Cloud Foundry Foundation. He believes the remarkable work the Cloud Foundry community has done over the years to enhance enterprise developer productivity will now help those who have adopted the platform to combat COVID-19.;

“It (the platform) allows them to move quickly to respond to changing conditions, whether those are market conditions, or in this case, a global pandemic. We’re actually pretty proud of a lot of the end-users and how they’re able to use the software more efficiently now,” he says.

Prior to becoming the Executive Director, Childers served as the CTO for a little over five years. He feels “it’s a very exciting time to be stepping into the role,” and has already chalked out a robust strategy to take the Foundation to the next level.

For starters, Google has upped its membership of Cloud Foundry and is now at the Platinum tier. He is also happy with how Kubernetes and Cloud Foundry are coming together.

“Cloud Foundry and Kubernetes are now becoming complementary. The Cloud Foundry developer platform should run on the Kube infrastructure platform. Both communities have reached the point where they’re ready to see this get blended,” says Childers.

Unswerving Support
VMware ranks among the largest contributors to communities. Last year, it acquired Pivotal, which is one of the biggest stakeholders in the Cloud Foundry project. So, what are the implications on Cloud Foundry of a player that has stakes in both Kubernetes and Cloud Foundry?

“It’s a clear indication the teams that used to work for Pivotal are being intermixed with the teams that were at VMware, and through some of their other acquisitions like Heptio, they’re all working together on the shared vision of creating the Tanzu platform. This happens to align well with the vision that other Cloud Foundry distributions have — like the way SUSE builds Kubernetes-based infrastructure layers Cloud Foundry on top for developer productivity,” explains Childers.

Childers believes Paul Fazzone’s promotion to Chairman of the Board will provide an additional boost to Cloud Foundry.

“Paul heads R&D for VMware’s modern applications business unit. He’s been on our board for a long time. So it’s great that we’re going to continue to see the investment in the open source community not just at the business level from VMware, but also in terms of supporting the contributors, be it developers, product managers, project management support, or marketing support. They’re not wavering in their commitment to open source across the board and Cloud Foundry is one of those communities that will benefit from that,” he states.

“The first thing is that we will focus on working with the contributing community — the Foundation staff, key member contacts and participants — to improve their experience.

Next is to build upon the inclusivity and diversity work that the Foundation has done over the years. “We’ve always had a number of different audiences to whom we’ve tried to describe the work of the project: line of business leaders, CIOs, IT operations, and enterprise developers. It is important to make a little bit of a dent in the broader technology industry,” avers Childers.

The third and final prong of Childers strategy is to encourage developers or companies participating in Cloud Foundry efforts to also participate in Istio (an open platform that connects, manages, and secures microservices), Kubernetes, and the various scenes within the community.

“There’s a massive overlap, which I think will be very beneficial to everyone. The learnings that developers helping to code Kubernetes or Istio learn during that process should flow in such a way that the CF community builds the developer experience on top of those systems. From this perspective, cross-pollination is really, really important,” says Childers.

Childers is also planning a tectonic shift in the way Foundation contributors work. “While now it’s going to become a little bit harder as we deal with some of the challenges around the pandemic, I’m very excited about spending a lot of our effort focused on increasing the impact of the face-to-face collaboration time that we’re able to create for the community,” adds Childers.