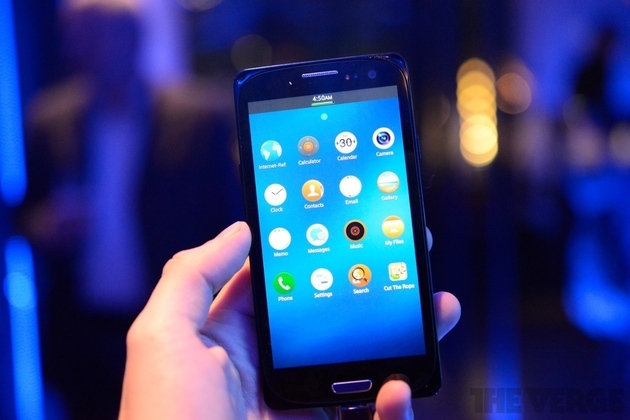 Open source Linux-based operating system Tizen is now in partnership with 36 companies including eBay, Konami, McAfee, Panasonic, and The Weather Channel. The deal was announced by the Tizen Association, which says it aims to broaden support for the OS.

The operating system is risen from the ashes of Intel and Nokia’s MeeGo, and bolstered by Samsung, which folded its own Bada OS into Tizen in February of this year. The Tizen Association is made up of executives from a small group of companies, with Samsung and Intel best represented by officers and directors.

The full list of new partners was announced at the Tizen Developer Summit, and includes game publishers, mobile carriers,…