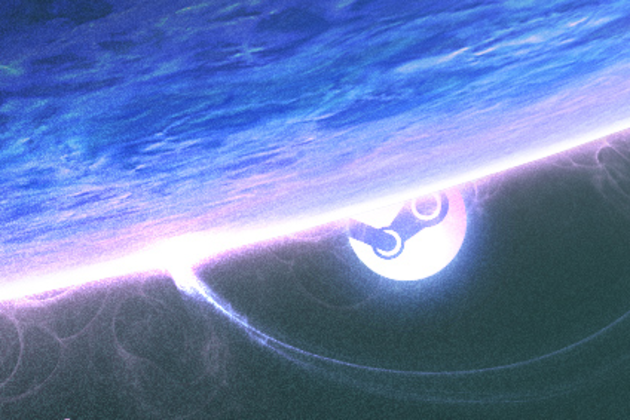 Randy Pitchford doesn’t see Valve’s Steam Box as a threat to consoles. Pitchford, head of Borderlands developer Gearbox Software, stated to Gamesindustry.biz that although Sony, Microsoft, and Nintendo will watch Valve’s new hardware “curiously,” they’ll remain “largely unaffected by anything Steam does along this vector of OS, machines and controllers over the next two or three years.”

The studio boss said Valve’s recent trio of announcements â€” SteamOS, Steam Machines, and the SteamController â€” would cause Sony and Microsoft executives to “exhale a bit,” and “imagine that [they] don’t really have anything to worry about too much coming from this direction for a while.”