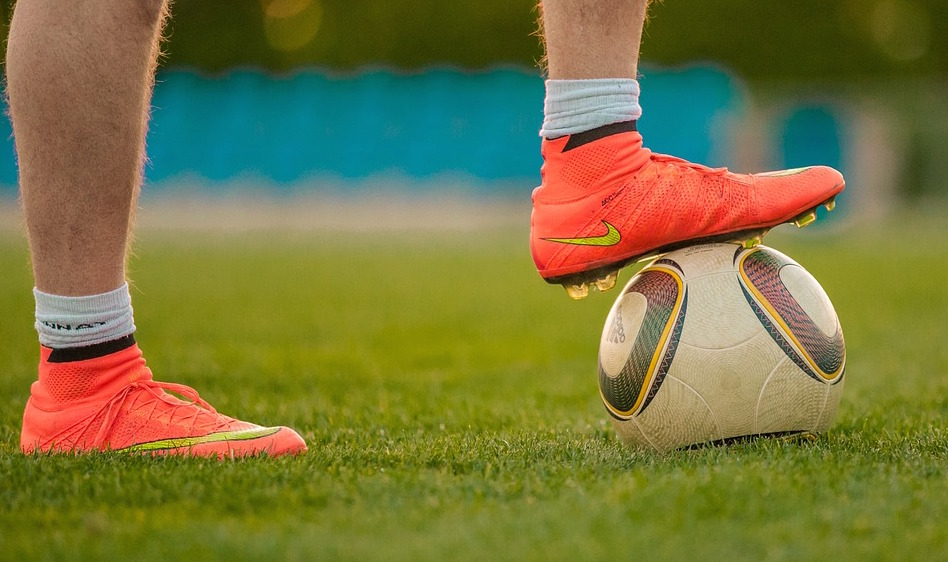 This week in Linux and open source news, Nike releases its open source software on GitHub, Kubernetes’ growth continues as a new version is released, and more! Stay in-the-know with our weekly digest.

1) Nike publishes three open source projects on GitHub and open-sourced the code that powers its own site.

Nike Releases Open-Source Software to Play With the Techies– TechCrunch

2) Kubernetes continues to grow after just one year of being released as a partnership between Google and the Linux Foundation.

3) An interview with NIthya Ruff, industry veteran and leader of SanDisk.

4) “How have IoT manufacturers failed to be more security conscious?” asks Bruce Byfield in his article about the future of IoT & security.

IoT Security: What IoT Can Learn From Open Source– Datamation