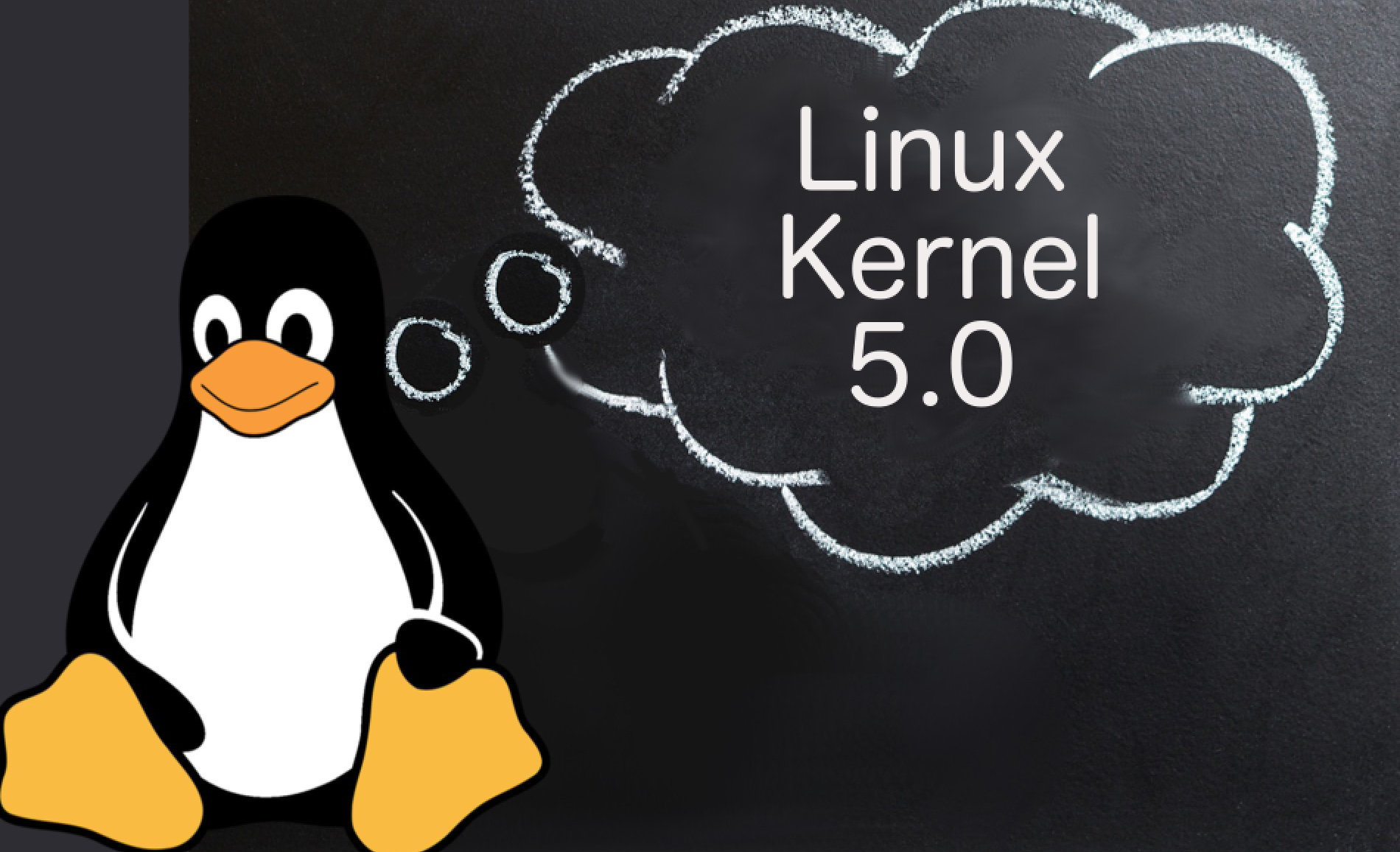 Linus Torvalds at last made the jump with the recent release of kernel 5.0. Although Linus likes to say that his only reason to move on to the next integer is when he runs out of fingers and toes with which to count the fractional part of the version number, the truth is this kernel is pretty loaded with new features.

On the network front, apart from improvements to drivers like that of the Realtek R8169, 5.0 will come with better network performance. Network performance has been down for the last year or so because of Spectre V2. The bug forced kernel developers to introduce something called a Retpoline (short for “RETurn tramPOLINE“) to mitigate its effect. The changes introduced in kernel 5.0 “[…] Overall [give a greater than] 10% performance improvement for UDP GRO benchmark and smaller but measurable [improvements] for TCP syn flood” according to developer Paolo Abeni.

What hasn’t made the cut yet is the much anticipated integration of WireGuard. Wireguard is a VPN protocol that is allegedly faster, more versatile and safer than the ones currently supported by the kernel. Wireguard is easy to implement, uses state of the art encryption, and is capable of maintaining the network link to the VPN up even if the user switches to a different WiFi network or changes from WiFi to a wired connection.

An ongoing task is the work going into preparing for the Y2038 problem. In case you have never heard of this, UNIX and UNIX-like systems (including Linux) have clocks that count from January the 1st, 1970. The amount of seconds from that date onwards is stored in a signed 32-bit variable called time_t. The variable is signed because, you know, there are some programs that need to show dates before the 70s.

Then… well, the usual: planes will fall from the sky, nuclear power stations will melt down, and toasters will explode, rendering the world breakfastless. That is, of course, unless the brave kernel developers don’t come up with a solution in the meantime. Then again, they made the Wii controller work in Linux, what could they not achieve?

More stuff to look forward to in Linux kernel 5.0

As always, you can find more information about Linux 5.0 by reading Linus’s announcement on the Linux Kernel mailing list, checking out the in-depth articles at Phoronix and by reading the Kernel Newbies report.