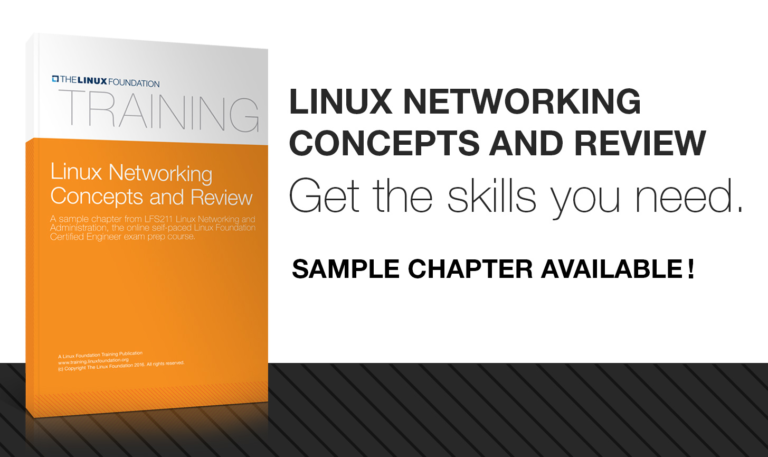 Smaller network segments are sometimes referred to as collision domains, since there can be only one transmitter on the physical medium at a time. This is common in hub-based networks. Modern switch technology removes the restriction of one at a time, but the concept of broadcast domains still exists. Local Area Networks (LANs) are smaller, locally-connected networks, connected at Layer 2 by the same series of switches or hubs. The node-to-node communication happens at Layer 3, using the same network. Layer 2 to Layer 3 associations may use Layer 2 broadcasts and the ARP and RARP protocols to associate MAC addresses with IP addresses.

A Wide Area Network (WAN) is a large and geographically diverse network. It is connected at Layer 3 from node to node.