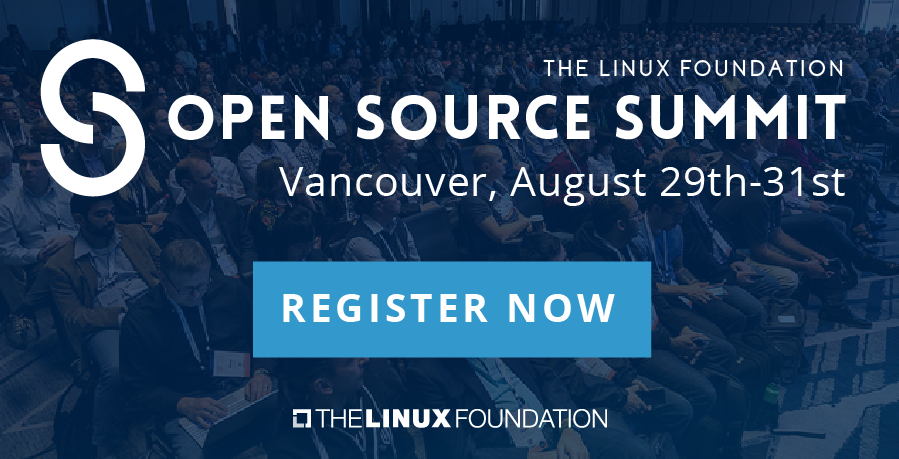 Open Source Summit North America is right around the corner. There will be hundreds of sessions, workshops, and talks, all curated by experts in the Linux and open source communities. It’s not an easy feat to choose the topics and sessions you want to attend at the event  because there are so many topics and only so much time.

In this article, we talk with Laura Abbott, a developer employed by Red Hat, and Bryan Liles, a developer at Heptio, a Kubernetes company, based in Seattle, Washington, about the upcoming event. Abbott is on the program committee for Open Source Summit, and Liles is one of the program chairs, working hard “to build out a schedule that touches on many aspects of Open Source.”

“I’ve been interested in cloud-native applications for a few years now, and I spend most of my time thinking about the problems and developing software in this space,” said Liles. “I’m also interested in computer vision, augmented reality, and virtual reality. One of the most important topics in this space right now is Machine Learning. It’s amazing to see all the open source solutions being created. I feel that even as a hobbyist, I can find tools to help me build and run models without causing me to go into debt. Personally, I’m looking forward to the talks in the Infrastructure & Automation and the Kubernetes/Containers/Cloud Native Apps tracks.”

Here are just a few of the must-see cloud computing sessions:

As a kernel developer, Abbott gets excited when people talk about their future kernel work, especially when it involves the internals like the page cache or memory management. “I also love to see topics that talk about getting people involved in projects for the first time,” she said. “I’m also excited to see the Diversity Empowerment Summit and learning from the speakers there.”

You may wonder as we are moving toward the cloud native world, where everything is running in a cloud, does Linux even matter anymore? But, the fact is Linux is powering the cloud. “Linux is what’s powering all those topics. When people say Linux. they’re usually referring to the complete platform from kernel to userspace libraries. You need a solid base to be able to run your application in the cloud. The entire community of Linux contributors enables today’s developers to work with the latest technologies,” said Abbott.

A few of the featured talks in the Linux Systems and Development track include:

“DevOps is unsurprisingly a hot topic,” said Abbott. “There is a lot of focus on how to move towards newer best practices with projects like Kubernetes and how to best monitor your infrastructure. Blockchain technologies are a very hot topic. Some of this work is very forward looking but there’s a lot of interest in figuring out if blockchain can solve existing problems,” said Abbott.

That means OSSNA is the place to be if you are interested in emerging trends and technologies. “If you are looking to see what is coming next, or currently involved in Open Source, you should attend,” says Liles. “The venue is in a great location in Vancouver, so you can also take in the city between listening to your peers during talks or debating current trends during the hallway track,” said Liles.

Abbott concluded, “Anyone who is excited about Linux should attend. There’s people talking about such a wide variety of topics from kernel development to people management. There’s something for everyone.”

This article originally appeared at The Linux Foundation.